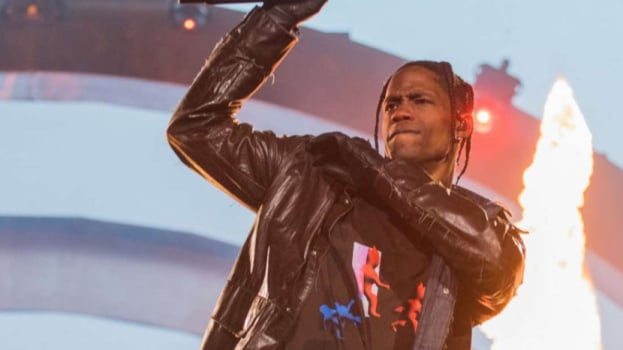 After the death of 10 people at the festival during his performance, about 300 applications were filed against him. The performer said that all his performances are held in this format, and he is always for people to come off at his concerts. However, the organizers, whom he fully trusted, are responsible for safety.

The crush occurred on November 5 at the Astroworld festival in Houston. It lasted half an hour, during which time more than 300 people were injured. It was originally reported that eight of the rapper's fans died from their injuries. They were between 14 and 27 years old.