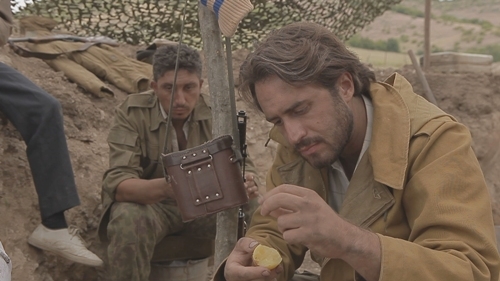 By Shushan ShatikyanYEREVAN. – An Armenian-production film, Jivan Avetisyan’s Tevanik, will be screened in this year’s film market which is organized within the framework of the Cannes International Film Festival  The National Cinema Center of Armenia provided some assistance to the director of the film, but it is Avetisyan’s initiative to introduce the movie to the Cannes film market, Cinema Center Spokesperson Ruzan Bagratunyan told NEWS.am STYLE.

“The cinema center provides a stall there, where presentations, screenings, evenings, meetings, etc. are held,” she added.   In Bagratunyan’s words, no other submissions have yet been received for participation in either the Cannes festival or the film market. 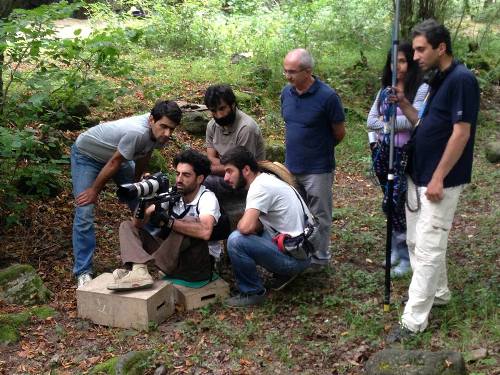 For his part, Jivan Avetisyan told NEWS.am STYLE that even though the National Cinema Center of Armenia is the co-producer of the movie, the latter will be introduced to the Cannes film market at his initiative. Avetisyan himself leased the hall where the movie will be screened.

Tevanik is an 80-minute Armenian feature film that tells the story of the Karabakh war.