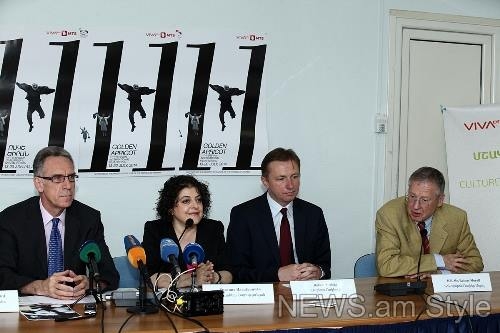 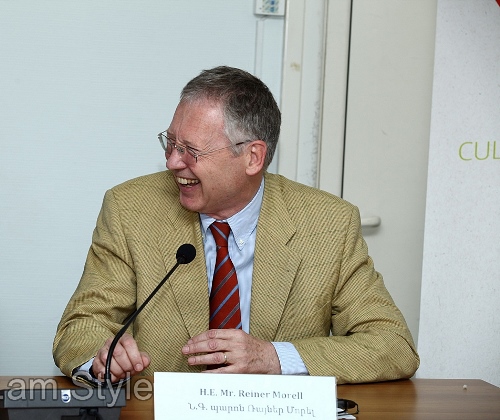 At a press conference on Friday, the top diplomats of these three embassies spoke about, and their collaboration with, GAIFF. German Ambassador Reiner Morell noted that the Golden Apricot is a big event not solely for Armenia, but for the region and even beyond. According to him, also owing to the festival organizers, who travel to a variety of countries and establish connections, this event has gained a great reputation throughout the world. 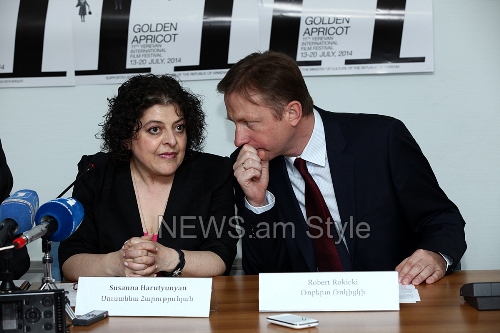 In French Ambassador Henri Reynaud’s words, thanks to cinema, a solid connection has been established between Armenia and France. Subsequently, the ambassador presented the French films that are included in the GAIFF and the directors of these films, and informed that a total of seventeen French films will be screened at the event. 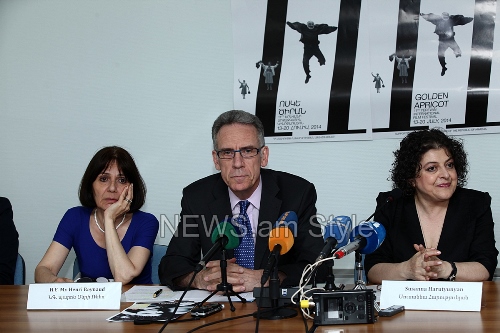 In turn, Poland Embassy First Advisor and Head of Political Department Robert Rokitsky likewise noted that GAIFF is well-known and that they participate in it with great honor for numerous years.  The 11th Golden Apricot  Yerevan  International Film Festival will be held in Armenia’s capital city from July 13 to 20. 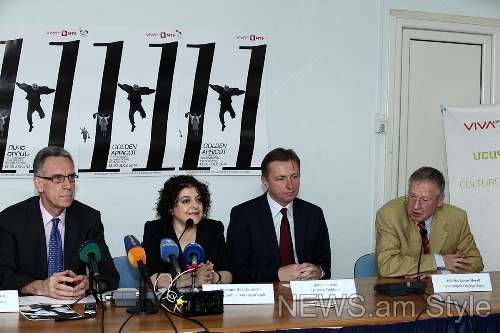