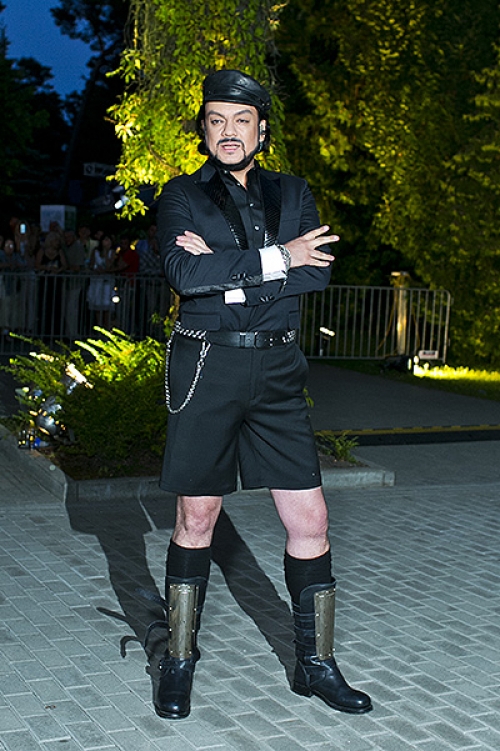 Representatives from thirteen representatives will compete for the first prize. On Wednesday, which is the first day of competition, the young singers will perform world hits, whereas their respective countries’ hits, on Thursday.

Sona Rubenyan, who represents Armenia at the New Wave 2014 song contest, on Wednesday and Thursday will perform tenth and sixth, respectively.

Numerous celebrities were on hand in Tuesday’s official opening of the event.

But the person who stood out the most from among them was famous Russian pop singer Philipp Kirkorov, whose costume recalled some of the actors in Police Academy, which is a series of American comedy films.