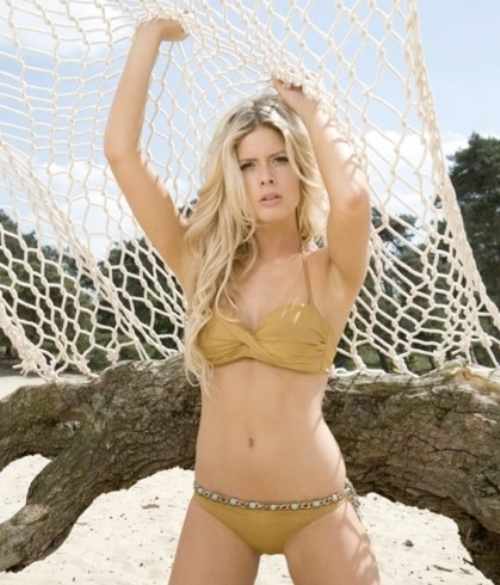 A girl with Armenian roots was crowned Miss Universe Nederland 2013. As a winner of national pageant, Stephanie Tency has the right to represent the Netherlands at international contests such as Miss Universe.

21-year-old Stephanie is of American and Armenian descent. She is a student at the Akademie Vogue where she is studying Fashion Styling Media, Examiner reported.

“Although everyone thinks I’m Dutch, I’m really proud that I have many nationalities, in the Netherlands, we live in a multicultural society where people treat each other with respect.” Examiner quoted Stephanie. 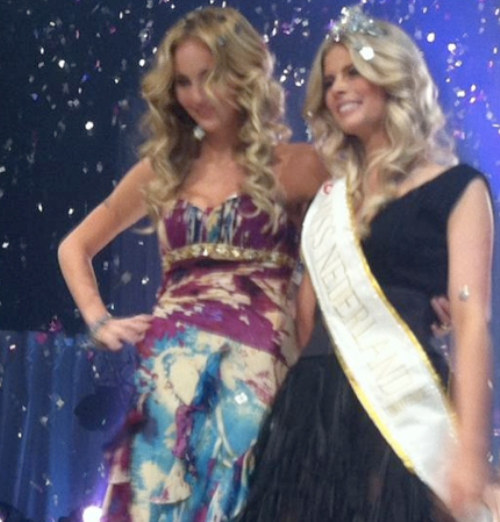