10 interesting facts about men and women 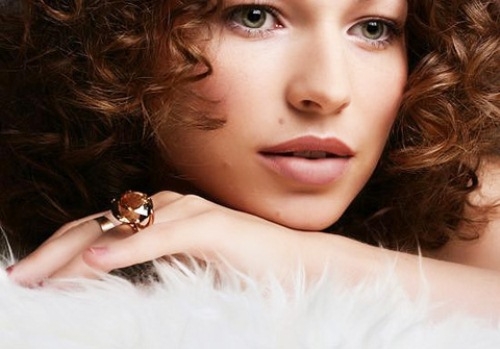 Surprisingly, after sexual intercourse men see their partner as less sexy, and women think the opposite, as men become more attractive for women.

Most women walking down the aisle smile and men - frown. According to the scientists, this is due to nervousness; women hide it behind the smile, and men - severity.

Happiness of the girl is in inverse relationship with her beauty, the statistics show that the most beautiful girls tend to be unhappy after 25 years.

Sometimes it seems that men are less sensitive, but statistics show that the majority of suicides due to unhappy love are committed by men.

According to statistics, the percentage of women regretting their marriage after only one week is 22%.

According to a survey conducted in Australia, a woman who prefers more vivid colors in clothes feels insecure.

Recent studies show that women, who smoke, have low self-esteem. In addition, any dependencies prove the lack of confidence in their appearance, etc.

According to statistics of crime, married women often fall under the article, among men the list is topped by bachelors.

Everyone knows that alcohol has much more impact on women, even if they have the same weight as that of a man. Scientists link it with less water in the body of a woman, which allows the alcohol to get rapidly absorbed into the body of a woman.

Psychologists believe that women, who prefer reading various love stories, are most active in their sex life.