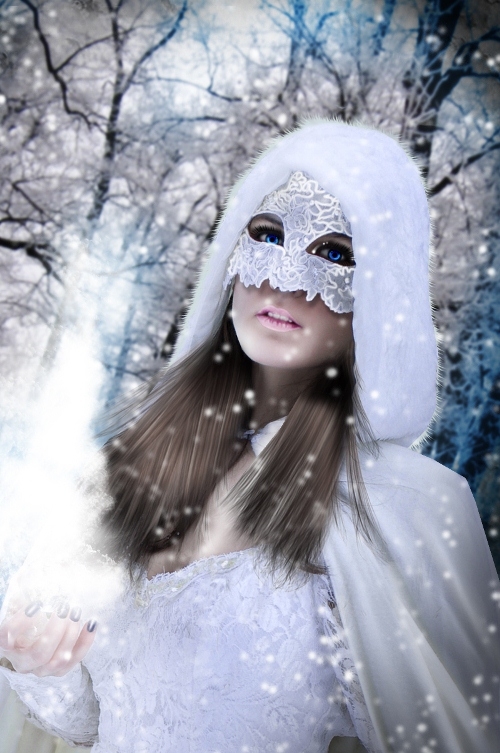 British scientists have concluded that women are incredibly dependent on the daily and annual rhythms of nature. Moreover, they argue that in the winter, most women fall into a state, which in plants and animals is called “hibernation.”

According to Zdravoe.com, scientists say that the farther north one goes, the higher the dependent is the women’s childbearing function from the changing seasons. Thus, in particular, in the colder months in the northern part of Finland, for example, women are virtually sterile.