Scientists reveal why men are more apt to casual sex 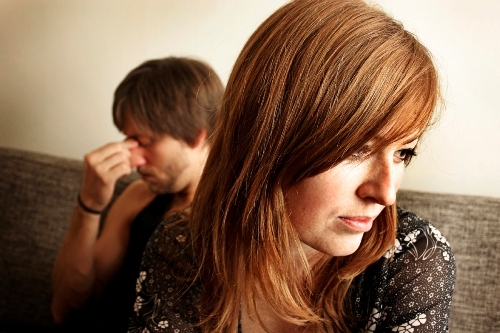 Scientists have revealed that men are more willing to agree to casual sex than women, as majority of women are not used to casual relations.

Besides, women feel more awkward in such situations, Newsmе informs.

According to the poll that questioned 1743 people, 80 percent of men having an experience of casual sex were satisfied of what had happened, while only 54 percent of women felt such a satisfaction.

The experts explain it by the polygamous nature of men who take it easy to having lots of children with different women, while women seek for quality and not quantity.