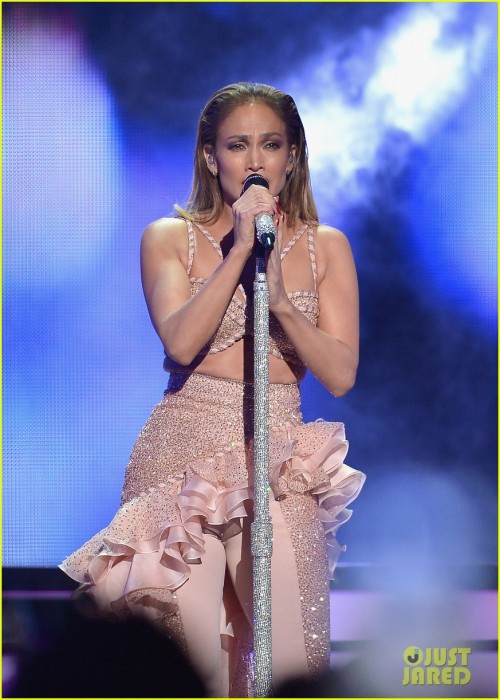 The 45-year-old entertainer took on her classics “Como La Flor,” “Bidi Bidi Bom Bom,” “Amor Prohibido,” “I Could Fall In Love,” and “No Me Queda Mas,” while old footage of Selena played in the background. Watch below! 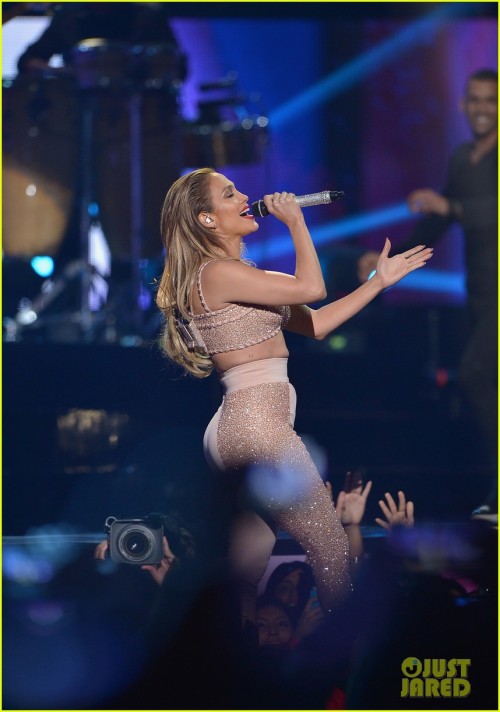 Meanwhile, Selena‘s siblings Suzette and A.B., her father Abraham, and widow Chris Pérez, played in the band during the emotional tribute. 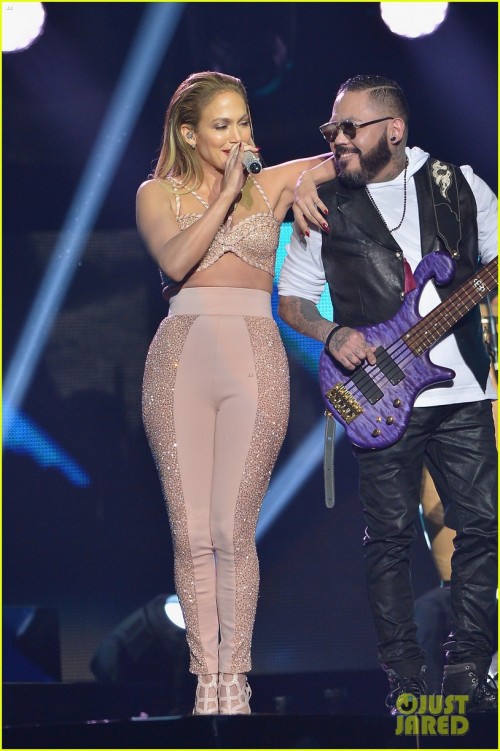 Selena was sadly murdered in 1995 and J.Lo famously portrayed her in the 1997 biopic Selena. 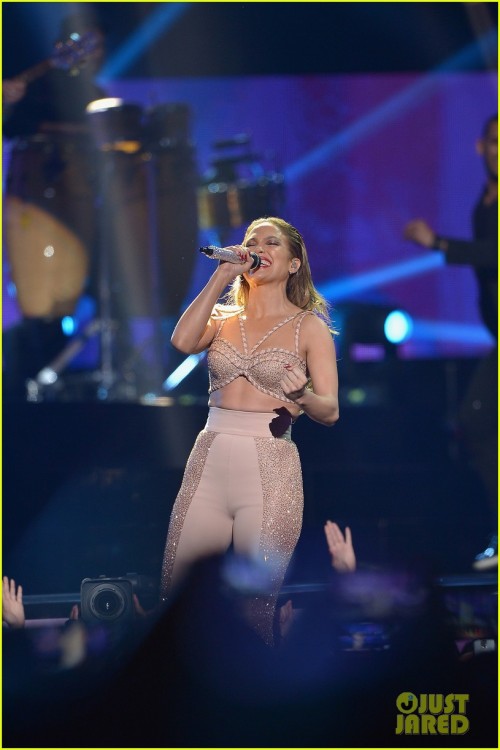