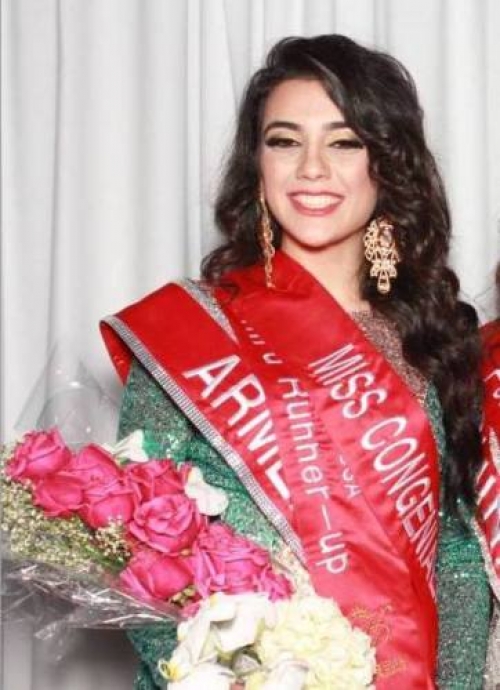 Miss Asia USA beauty contest was recently held in , where have participated beautiful girls from . Armenian beauty Peggy Garabekian has also taken part in the contest representing . She was named Miss Congeniality  becoming the third runner-up in the end. The winner of the contest became Ashley Park, who was  representing .

«The pageant was so much fun, but it was a lot of hard work. It took a lot of focus and dedication, but it was so worth it at the end!»,-says the beauty. 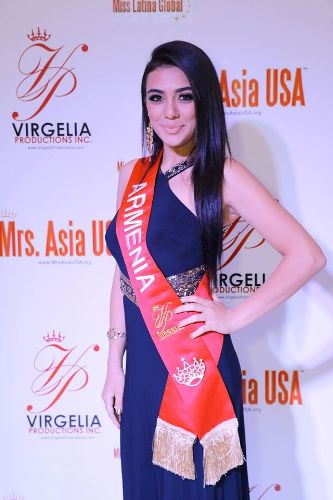 NEWS.am STYLE also tried to find out how Peggy got the invitation of taking part in this beauty contest.

«I was actually approached by the president of the production, Ms. Virgelia Villegas, in 2012 I believe. I was waiting for my food order and she approached me with her card and information. I finally decided to go for it this year». 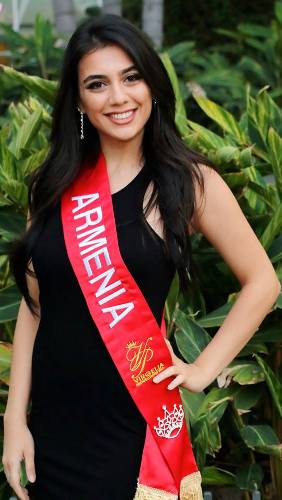 Peggy also thanked her family for being with her during the whole period of the contest. 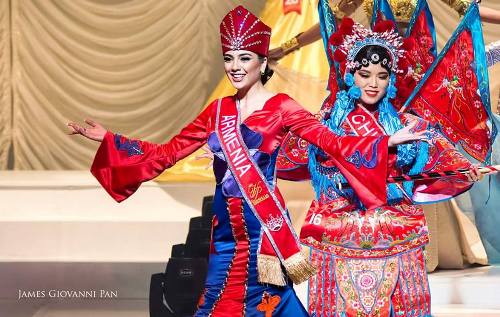 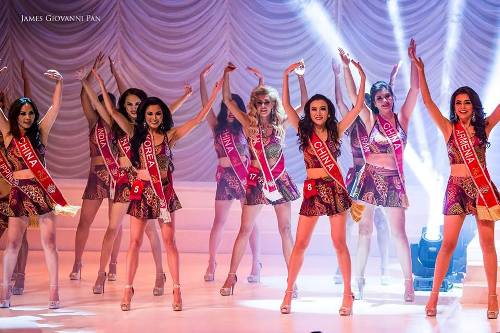 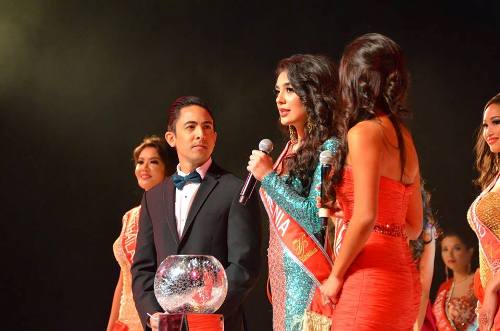 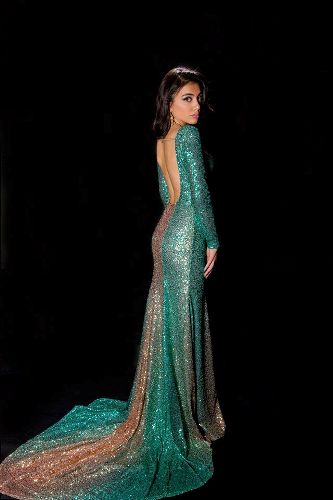