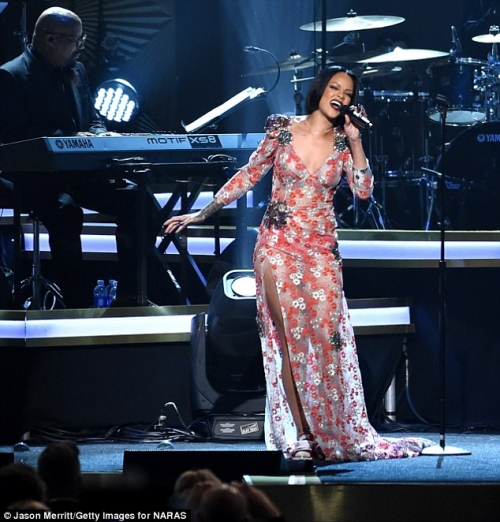 Rihanna has been forced to delay her 68-date Anti World Tour by two weeks "due to production problems", according to Daily Mail.

The series of concerts, in support of her eighth studio album, were supposed to begin February 26 in San Diego. 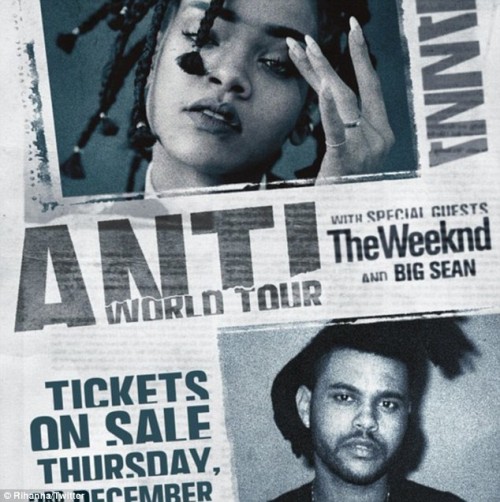 The ill pop diva - who turns 28 on Saturday - will now kick off her tour March 12 at Florida's Jacksonville Arena.

The setback happened three days after the Bajan beauty abruptly cancelled her Grammy Awards performance due to a bout with bronchitis.