“In the future I will be a man of the world”. Betty on her blog and her new status from USA Government 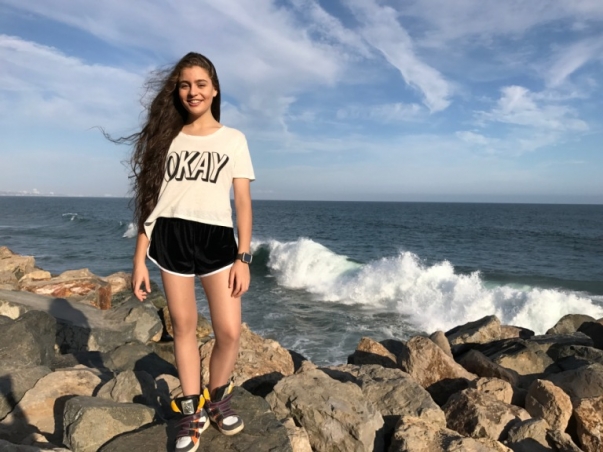 The representative of Armenia in Junior Eurovision 2014, Betty (Elizabeth Danielyan) now lives in USA, Los Angeles. Now the singer has her own blog, where she discusses different subjects, and recently Betty got a special status from USA Government. She has talked about her new acievements in her interview with NEWS.am STYLE.

Betty, I know that few days ago you received a special “Extraordinary” status from the Government of the United States of America. I know that such a status is given to a limited number of people with extraordinary abilities, for brilliant activities and the previous path. As far as we have noticed, such status has never been given to any Armenian teenager. Please, tell us a little bit about it.

As I decided to continue my activities out of my homeland as well, the status allows me to carry out activities in that powerful country too. I had many achievements in my homeland, I have worked in all the major TV channels, for years I had many programs, projects of different format, became Eurovision prizewinner, started New Generation project, which became base for different TV programs, concert shows and events. As soon as I arrived in America, I had the courage to apply to the US government so that I could get an opportunity to do my activities legally. It turned out! The result is more than inspiring. 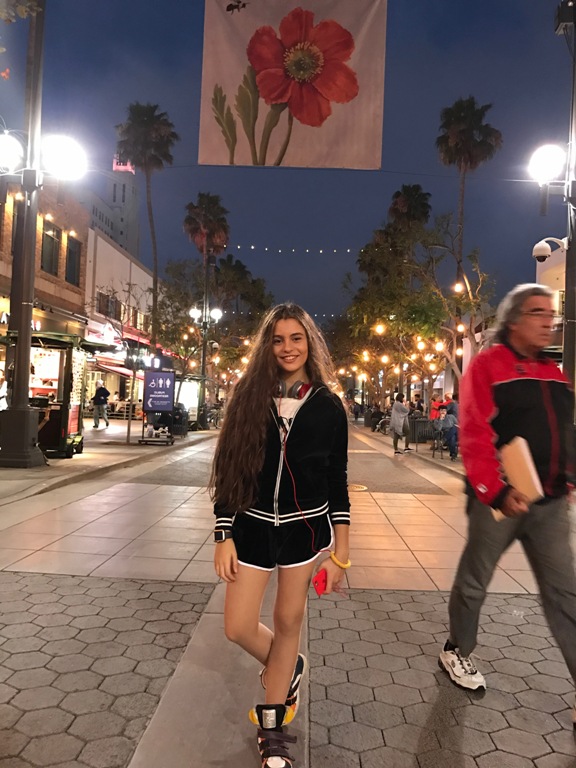 You are now also trying yourself as a blogger. How did you decided to become a blogger?

In Armenia I launched my New Generation project, which is comprised of successive steps. Now, within the framework of the project I come up with my blog. I think that the New Generation have their interests, and they are into internet. We are living in the internet epoch, aren't we?

I have always tried to be interesting to my followers, to ''walk in line with time''. The blog is a product that's interesting to me, as I get a new experience as the film editor. In my blog I use my songs, and I have the copyright of those songs. The blog is completely in English. In other words, it is also way of teaching. As it is implemented within the framework of my New Generation project, and the project in its turn motivates the new generation to do positive things, I want to make sure they understand how important learning foreign languages is.

I've noticed that you talk about different topics. What topics will be added to your videos later?

Wait for different topics! Since I have been engaged in universal activities as a media figure, singer, the themes will be universal as well. Yesterday I shot another release of the blog. I'll cook seafood salad. 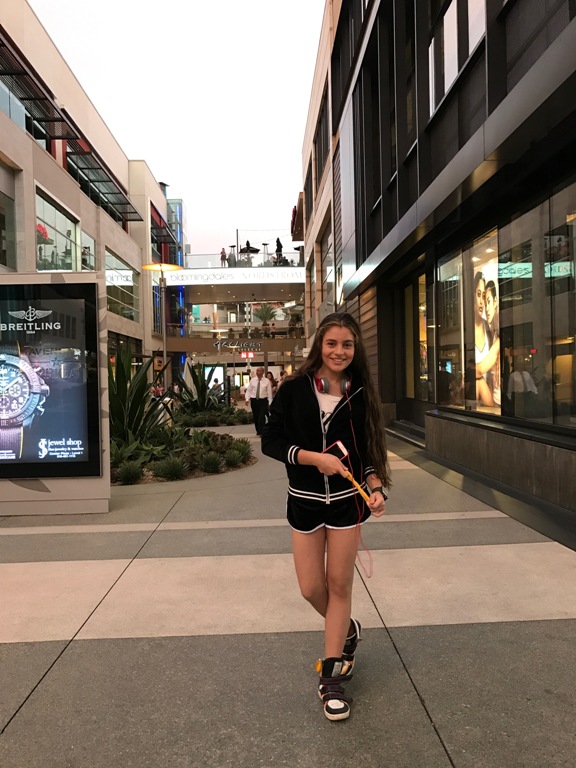 What did you mainly do in USA?

I live in Los Angeles, California, naturally, I spend too much time on my studies. I am especially improving my Spanish. The meetings and negotiations are underway now, so we are trying to do some nice things with the right team.

Do you manage to visit Armenia often?

As time is scarce, I think I do not have much to do in Armenia today. After scoring some victories in the United States, I'll come back. 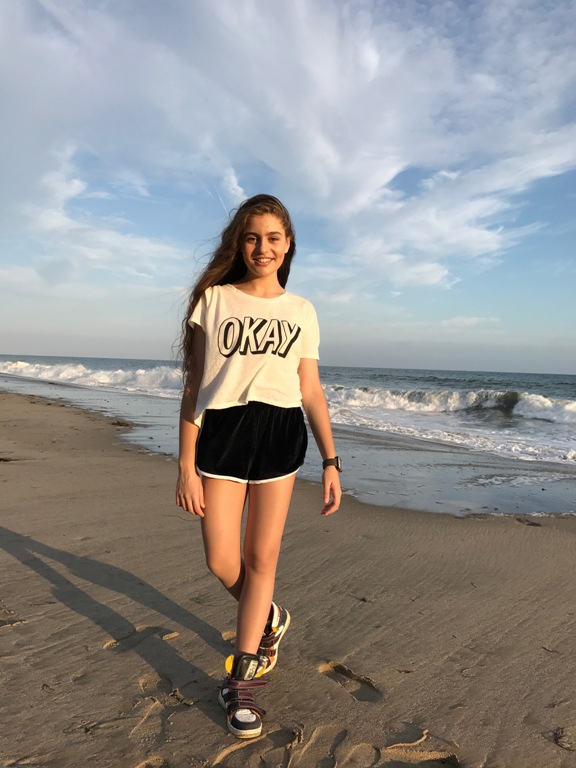 Where do you imagine your future?

In the future I will be a man of the world for the benefit of my homeland, Armenia!

Are you still engaged in singing? In the future, do you see yourself as a singer or a media figure?

I cannot say for sure what I will do in the future, time will show, but with my steps, projects and victories I will once again prove that the Armenians are the most positive, the most hardworking, the most intelligent, the kindest, the most daring, the happiest, the peaceable, the proud, the victorious, the most beautiful people. That's for sure!