“This song describes a certain situation in my life”. KeyOh on her new music video “Love or curse”

Singer KeyOh has released  her new music video on her own song Love or curse. After the premiere NEWS.am STYLE has talked to the singer on the subject of the song and the process of shootings.

“I have composed this song together with the producer Guy Waku with whom I wrote my first single "KO LOVE". The production of "Love or curse" was finalized by the famous producers Criss Tonino and my amazing husband Jason. This song describes a certain situation in my life. Not all of my songs are based on my personal life stories but this one definitely is. Unfortunately lots of girls have experienced a bad relationship in their lives and will feel related to this story. That's why I had the urge to make a music video to express my feelings not only trough music but also trough a visual way. Another reason is because I have never released any songs without a music video. I like to give the whole package to my fans”,-she says. 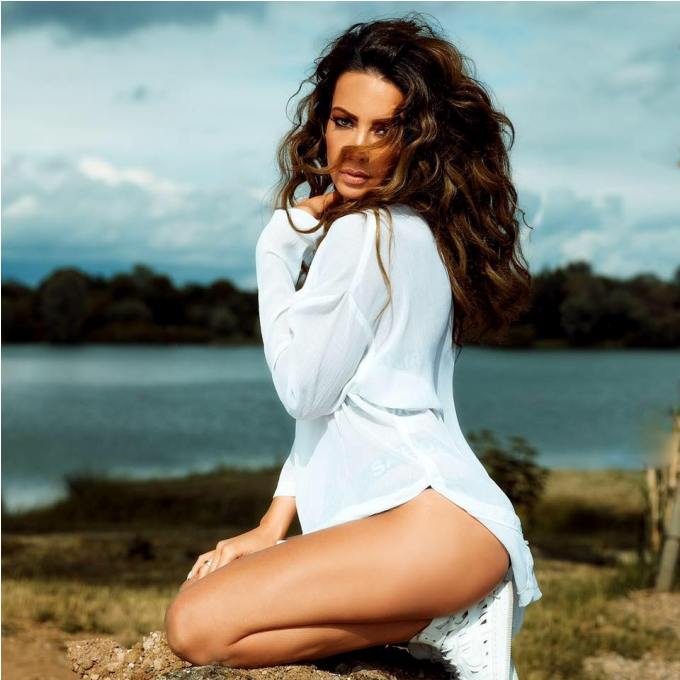 “It's always a little harder when I do a lot myself but I prefer to always be in control of everything ( laughing)”. 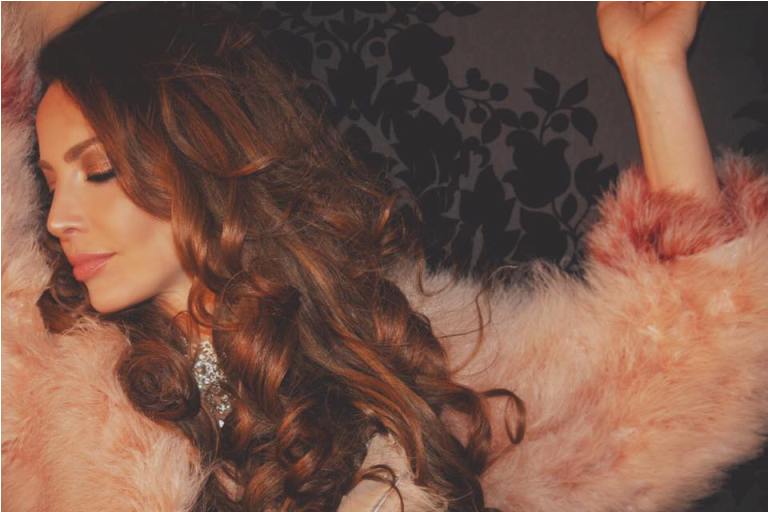 As always the singer amazed her fans with her different looks: glamorous, casual, sporty and sexy. “I have worked with so many amazing people on this specific "Love or curse" project. People who know me the best, love my music and believe in me”,-she adds.