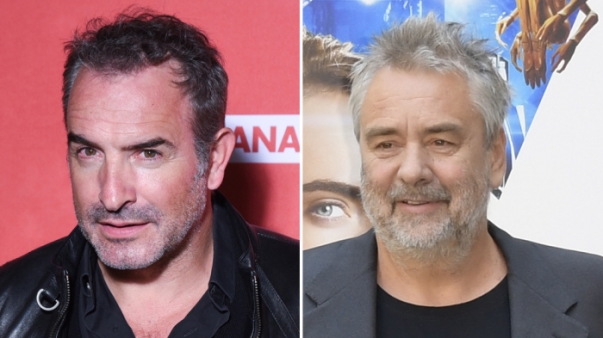 Jean Dujardin has booked his first U.S. television role and he will be teaming up with Luc Besson, the director of films like The Fifth Element, Lucy, and Valerian.

The 45-year-old actor won an Oscar for his work in the film The Artist.

The pilot is for a series titled The French Detective, based on the mystery novels by James Patterson. It is being described as “a light procedural drama that centers on Moncrief, a Parisian detective who moves to New York and joins the NYPD in order to leave his previous life behind and start fresh,” according to Variety.

Besson is currently executive producing the NBC series Taken, based on his film franchise.