“This is the beginning of a New Armenia”. Marco Khan on the protests in Armenia 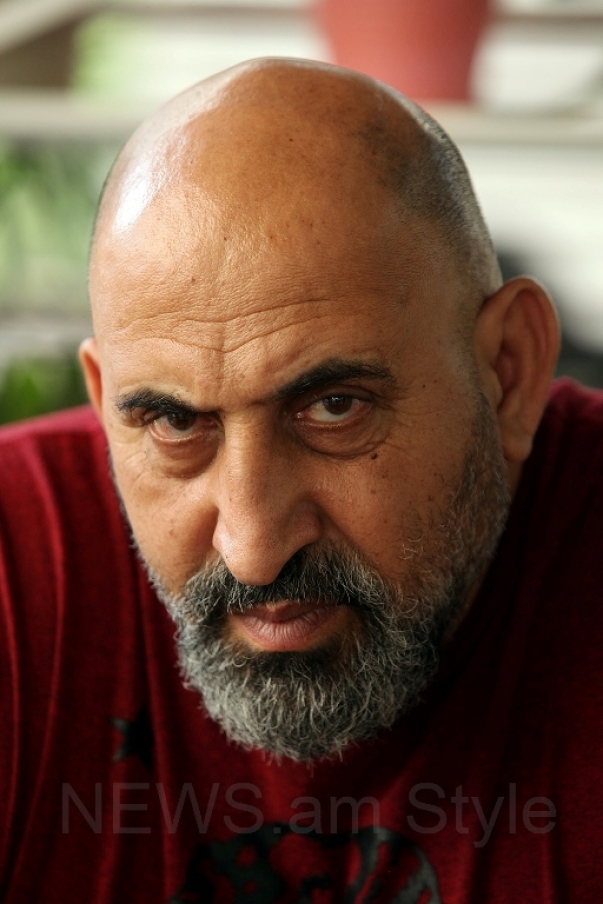 Armenian actor Marco Khan, who is very famous from the Hollywood movies is expressing his support to all the Armenians involved in the peaceful movement started by Nikol Pashinyan. In his interview with NEWS.am STYLE Marco talked about joining the protesters and supporting the movement.

“When the movement started I wanted so bad to know what’s going on! Then a young Armenian from Yerevan contacted me on FB to say something in support of the protesters. So I opened a video chat and to my surprise a young man was crying on the screen! I asked him why are you crying brother? He said "Mr. Marco, you don't know what this means to me! Your support and other famous Armenians from diaspora means a lot to us. And that was it for me, so I contacted some friends to ask for their advice and information on why and what was going on! Some warned me not to get involved because of the mafia connection! But to me this was a matter of right against wrong! So I decided to give them my 100% support and even at one of the many rallies in support of our brothers and sisters in Armenia I told them that I want to give my medal back to Serj! This is bigger than anything I've been involved at! I have much respect for all the people who marched and for Mr. Nikol Pashiniyan! This should have been done a long time ago! This is house-cleaning! I'm so thankful that so far everything has been peaceful ! Against all the police brutality and beatings the protesters stood peaceful and strong and the numbers grew and grew!”. 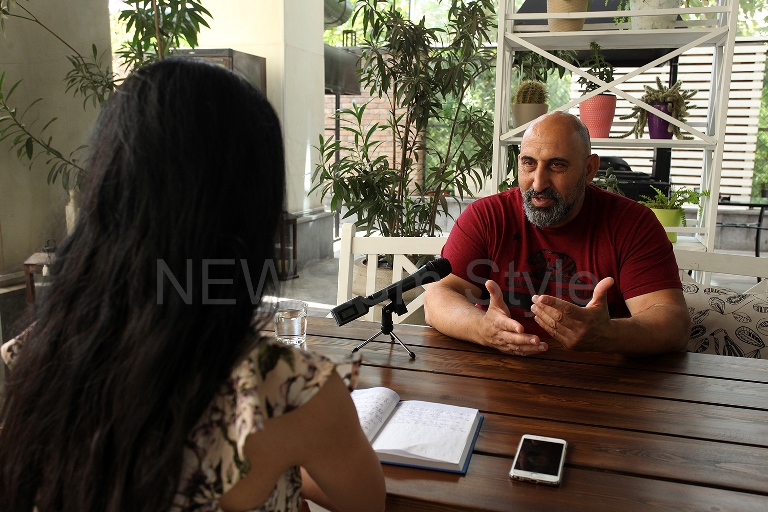 The actor also adds. “We got rid of the snakes head but the body still remains! If these people were Armenian's with conscience and heart they would not have robbed our country and filled up their bank accounts ! A real Armenian, will care for its people, like it was his/her own family! There is no room for anyone who is selfish with private agendas! No wonder they don't want to give up their positions! Each one of them lives in a big mansion and eats the best food while the people who they represent are starving and live under poverty! The Diaspora sends money and other things just to have these rats take the best and most of it and the tiny leftovers are distributed among the people who really need it! Diaspora is with you! We will always support Armenia. Now we need to find a leader who is going to redirect us/Armenia towards a better future!”. 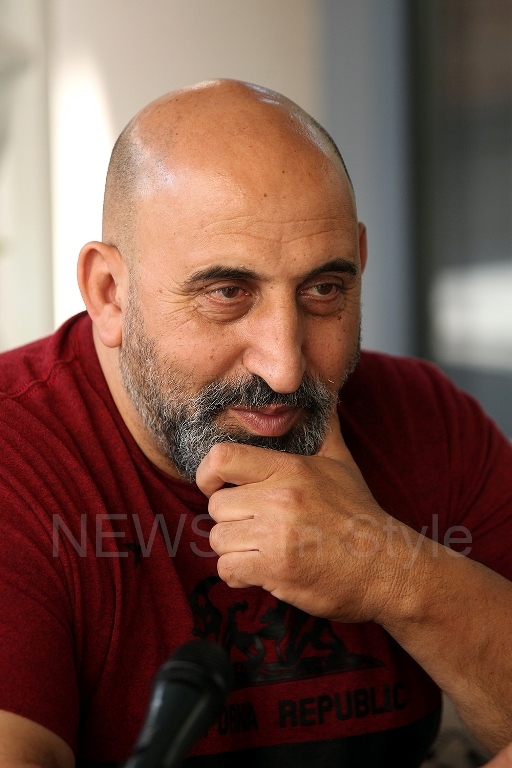 Marco thinks the ones who have been taking advantage of whatever has been coming in for years should leave and be replaced by true Armenians, who want what is the best for Armenia and Armenians.

“I don't know a whole bunch about who to put my support behind! But I know Mr. Nikol Pashiniyan has the heart! The man walked for days and put his life on line, not knowing what could happen! I'm not a politician but I read people from their actions! My support lies behind Mr. Pashiniyan!!! To Serj Sargsyan, thank you for vacating finally and not starting a bloodshed! To others who are his leftovers! Please give up your seats voluntarily, the world is watching and so do our enemies! Please do the right thing for your country! If you have been stealing from the people the least you can do is to let someone else do the job!! This is the beginning of a New Armenia !! Let's make Armenia a place that Armenians will return instead of leave! I heard a remark from the Azeri defense minister that he said: " We don't need to attack on Armenia, in 10-20 years there won't be any left!" If you're a TRUE Armenian this should ring a LOUD bell in your soul!! Please let's make Armenia a better place! I want to come and live and die in my motherland!! I love my Armenia and my Armenian brother and sisters!”.