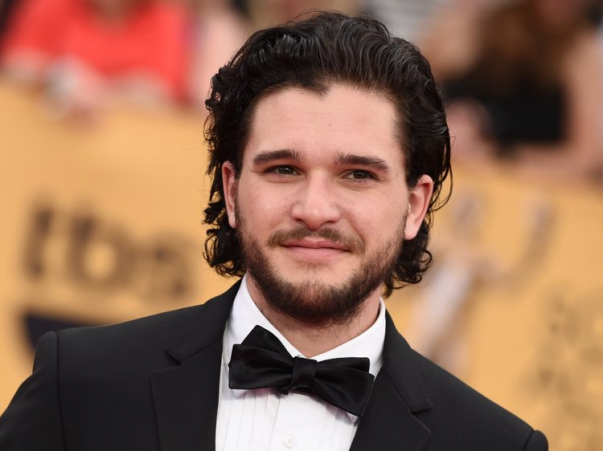 “The allegations in this story are completely false. [Kit] has never even been to Luxembourg nor has he ever met Olga Vlasova,” Kit‘s rep said in a statement to ET Canada.

Olga claimed that she had met Kit in Luxembourg and in the pic, a man who appears to be him can be seen sleeping on a bed with a laptop computer next to him.

The model also claimed the duo first hooked up during his engagement to Leslie and continued their affair following the wedding.