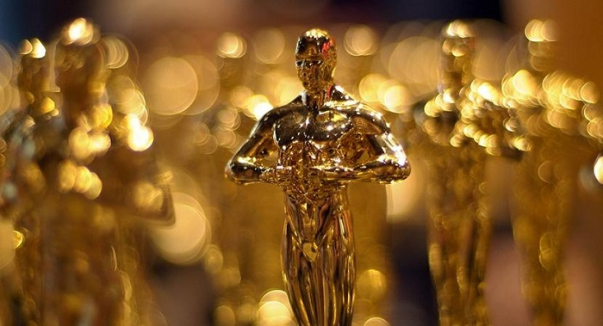 This year’s Oscar ceremony was accompanied by two scandals: four men said they were sexually assaulted by Bohemian Rhapsody director Bryan Singer, and it was the first ceremony which did not have a host as Kevin Hart stepped down after being targeted for his homophobic tweets. 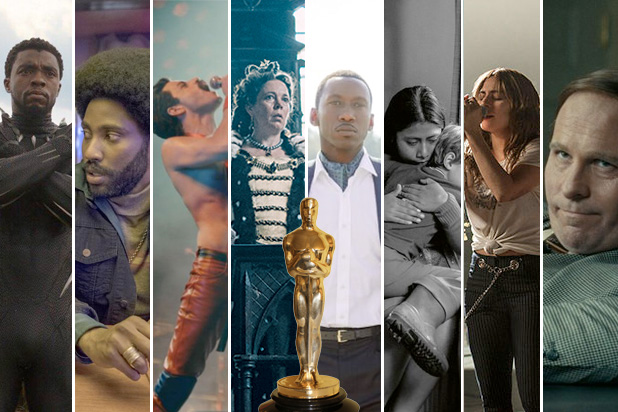 But, let’s return to the ceremony in Dolby theater which was a wonderful show full of emotions, tears, joy and grief. The show of talented men and women who are making great movies.

The show started with Adam Lambert and Queen appearing on the stage to perform We Will Rock You and We Are the Champions, while Freddie Mercury’s image was on the screen. Bohemian Rhapsody was nominated by the Academy, but, according to critics, it hardly had a chance to win in any nomination because of an unpleasant incident with Bryan Singer. But, it was not the thing. Two awards for the best film edition and another key category...

Although The Favorite’s designer Yorgos Lantimos was expected to win the best costume design, the Oscar went to Ruth Carter for Black Panther. 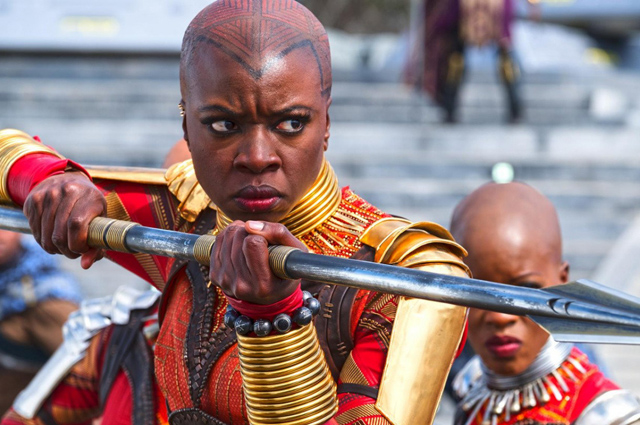 Oscar for the best makeup and hairstyling went to the stylists of Christian Bale in Vice. 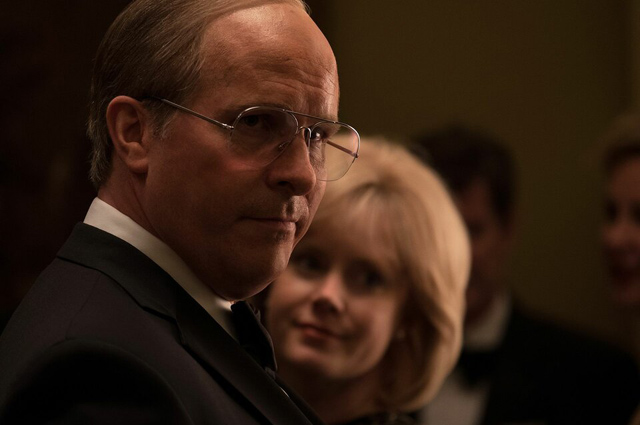 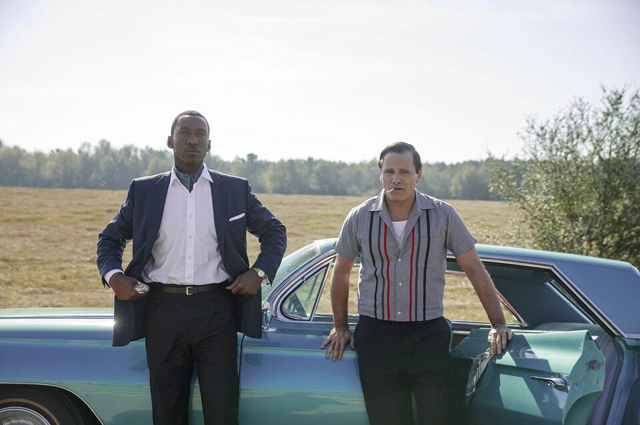 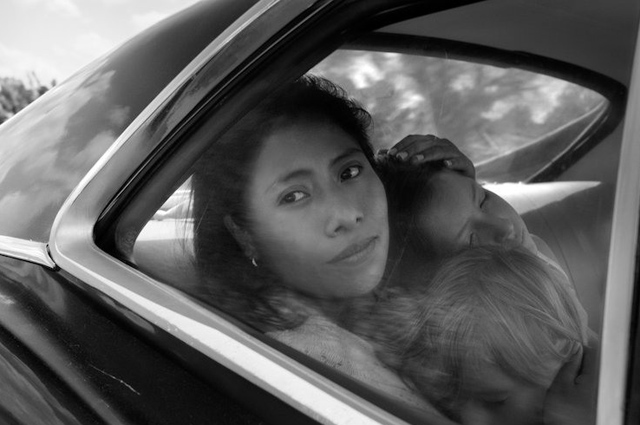 Fans of Shallow rejoiced seeing Bradley Cooper and Lady Gaga performing the song during the ceremony. They went up to the stage straight from the audience, and their performance turned out to be prophetic, as they got the Oscar for the song. Emotional Gaga burst into tears and showered the public with cliches on the importance of not giving up and going towards your goal. To be honest, it’s a pity, because, we believe, that the soundtrack of Kendrick Lamar’s “All the Stars” for Black Panther sounds more interesting.

The best actor was Rami Malek for his role in Bohemian Rhapsody, which was considered as a disappointment by many who believe Christian Bale’s genius work in Vice was much better. 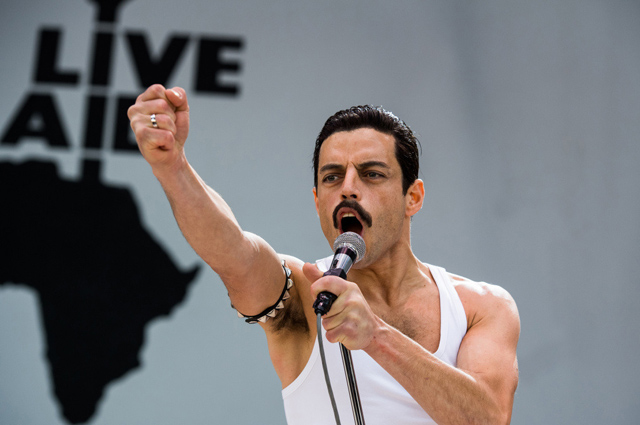 The Oscar for the best actress went to Olivia Colman for The Favorite. Colman broke into tears hearing her name and could hardly find the right words: “this is hilarious! I’ve got an Oscar!” 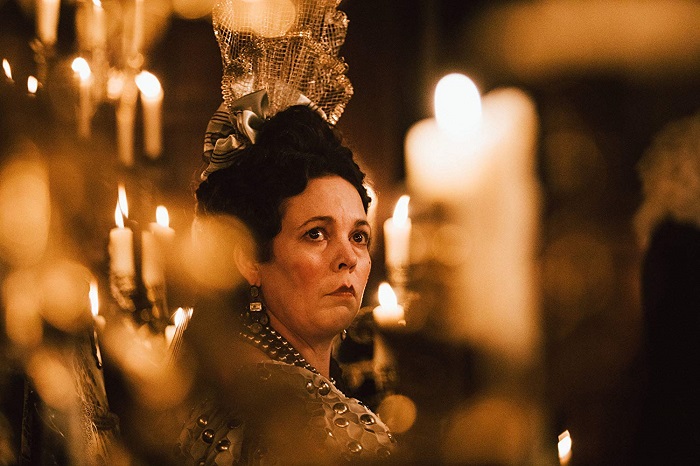 Guillermo del Toro announced Alfonso Cuarón's win for the best director. And finally, Green Book got Oscar for the best movie, and the winner was announced by Julia Roberts.