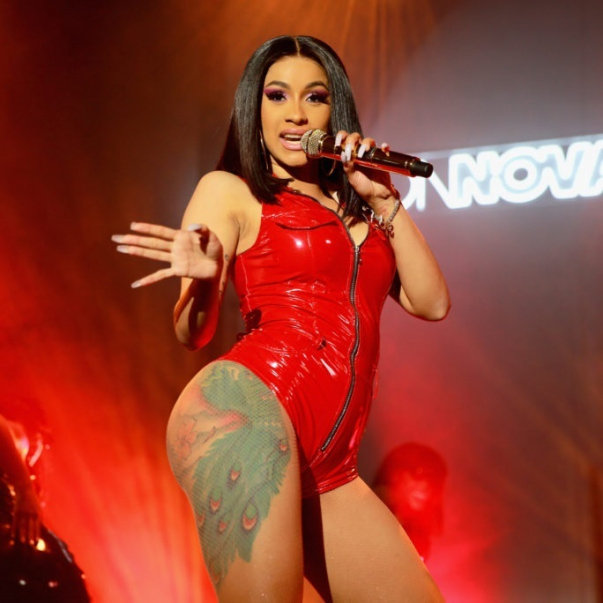 Cardi B is slowly but surely conquering  the planet!  Very soon, she may drive out the  Kardashian family from the stellar Olympus.

"Grammy" for the best album, own chips, collaboration with Fashion Nova, and now ... the scandalous rap singer will star in a movie! She informed about this on his Instagram page. 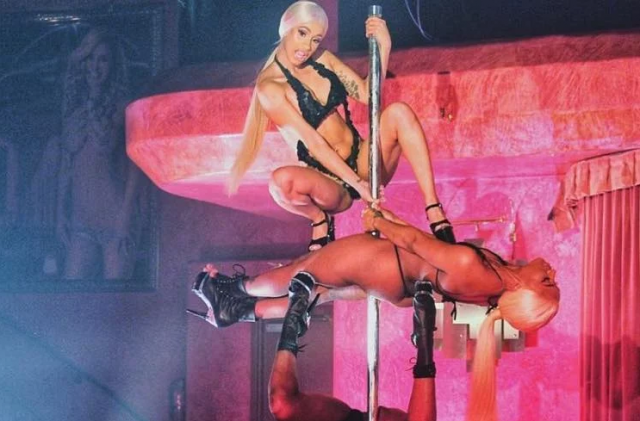 Cardi B has landed her first feature film role and will make her on-screen debut opposite Jennifer Lopez in the upcoming avenging stripper flick Hustlers. J Lo and Crazy Rich Asians star Constance Wu, who were previously attached to the film, will be joined in the flick by Cardi, Lili Reinhart, Keke Palmer and Julia Stiles, Daily Mail reported. 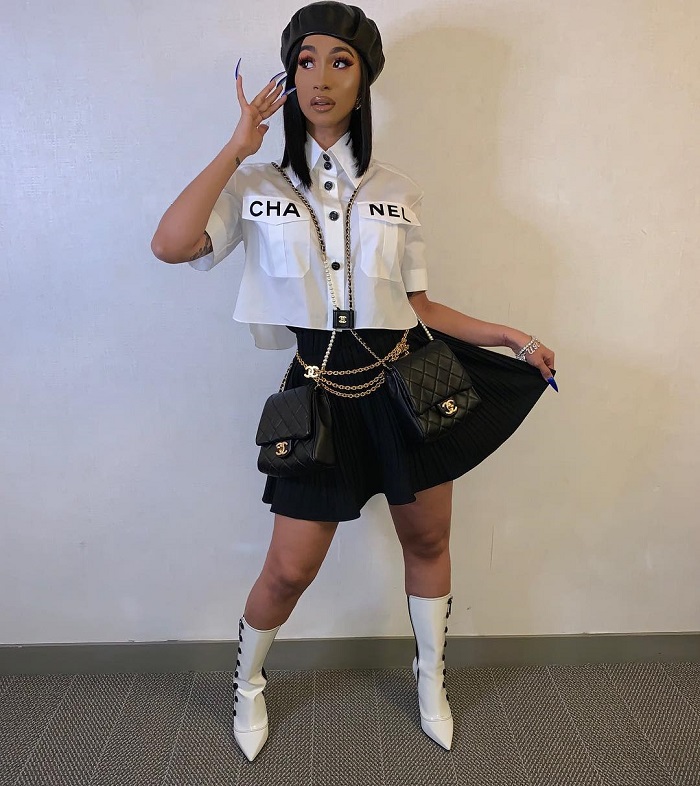 Hustlers centers around a 'crew of savvy former strip club employees who band together to turn the tables on their Wall Street clients.'