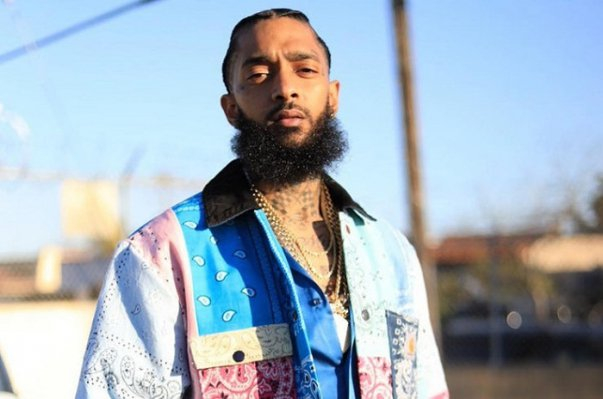 One person was killed, three injured as unknowns opened fire in Los Angeles after a street rally dedicated to the burial of rapper Nipsey Hussle, Los Angeles Times reported. 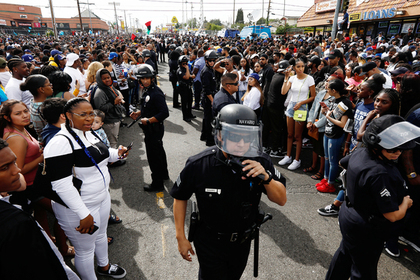 According to police, three men and one woman came under fire. The attackers fled by car.

The incident occurred in the south of Los Angeles after a procession with the body of Nipsey Hussle left the street. Law enforcement officials noted that while it is not known whether the shooting is connected with the funeral procession.

According to police, two other people were wounded. The law enforcement sources told TMZ that the suspect is a black man.

Rapper's girlfriend Lauren London whith whom he had a child in 2016 has not yet reacted to the reports.