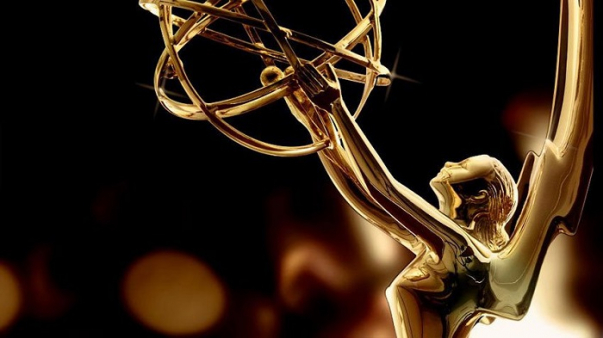 Senior Video Editor and Video Director Anush Elbakyan has received her third Emmy Award of the US Television Academy, Arthur Elbakyan announced in a Facebook post.

“I want to share with you the good news. Anush Elbakyan for the third time receives this highest award of the American National Academy of Television - Emmy Award,” said the Armenian actor. Anush Elbakyan is a journalist and producer of the American edition of the Boston Globe. Previously, she participated in the Boston Globe Marathon to cover terrorist attacks and, together with her team, won the Pulitzer Prize.