Cardi B rips her jumpsuit from twerking at Bonnaroo 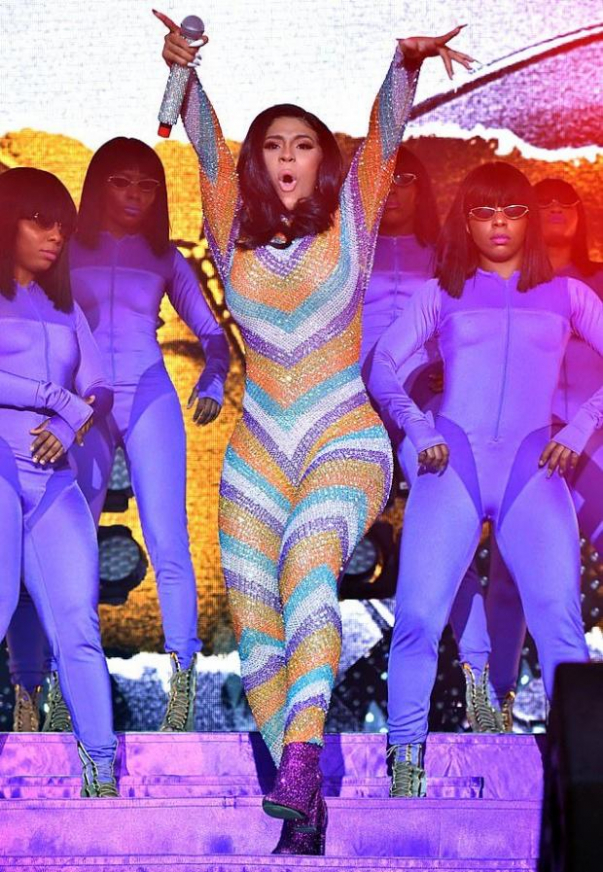 The famous American rap singer Cardi B ripped her costume during a performance at the Bonnaroo Arts And Music Festival in Tennessee, US, Fox News reported. 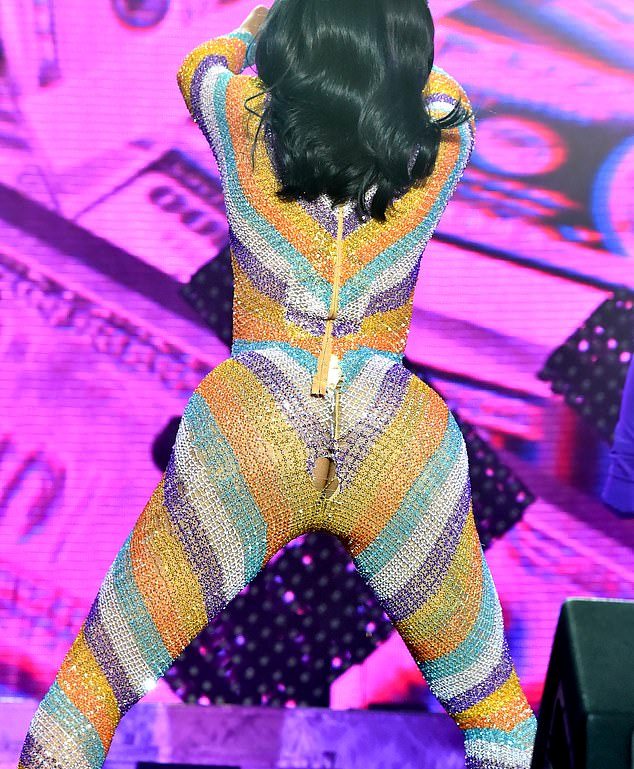 The 26-year-old rapper twerked so hard she ripped her multi-colored jumpsuit on her backside during the performance in Tennessee. 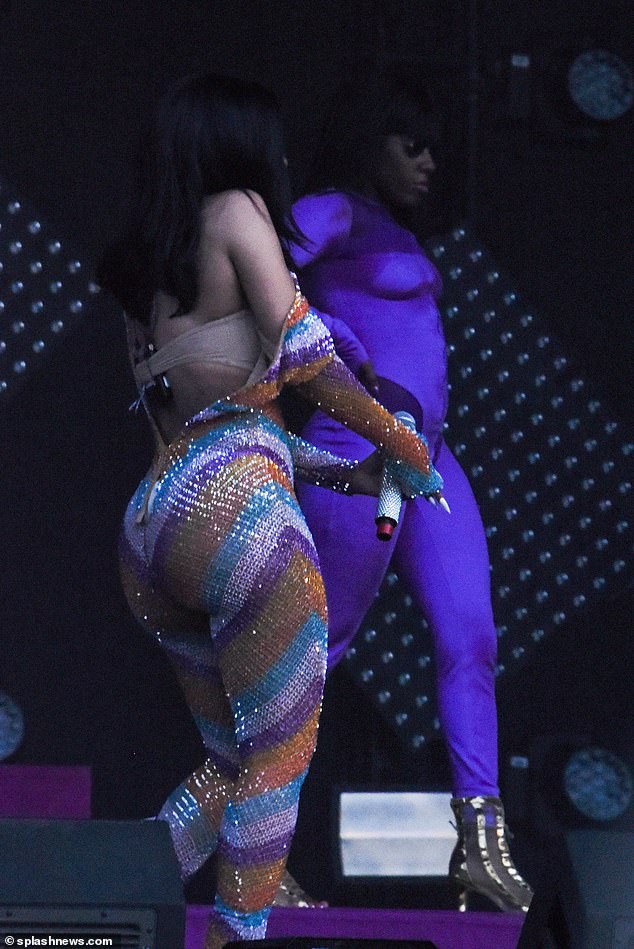 A native of Bronx, New York, was never shy about exposing her curves, but not this time…

Cardi swiftly covered up and pulled on a robe. 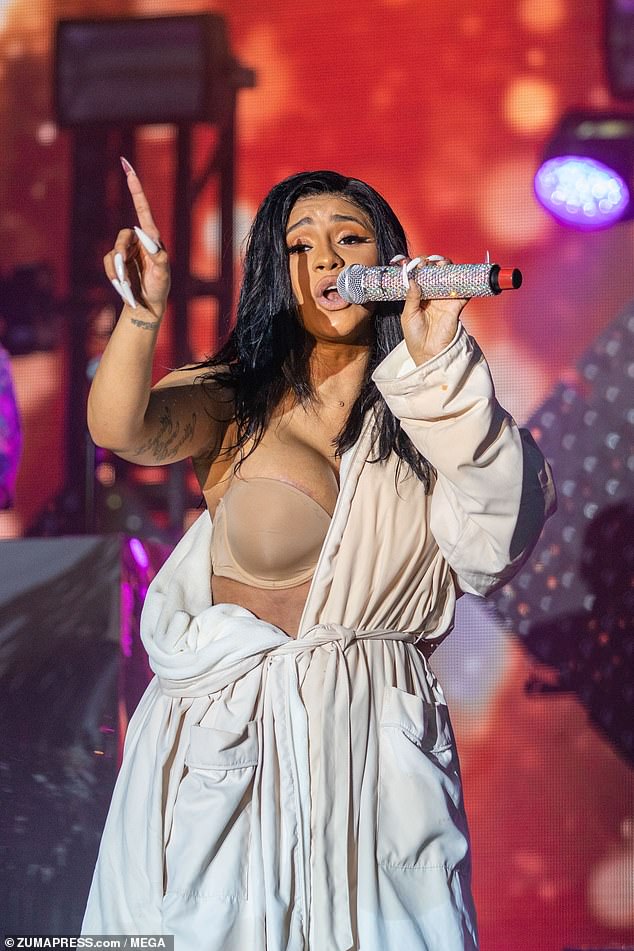