Iranian model ends up homeless in France after fleeing her country 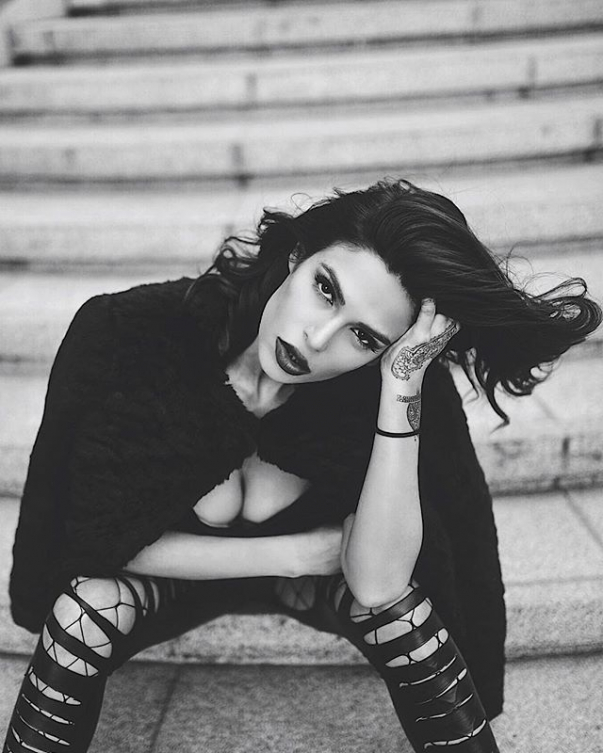 Persecuted Iranian model, Negzzia, ended up homeless in Paris, after fleeing Iran due to fears of imprisonment, Yahoo reported. 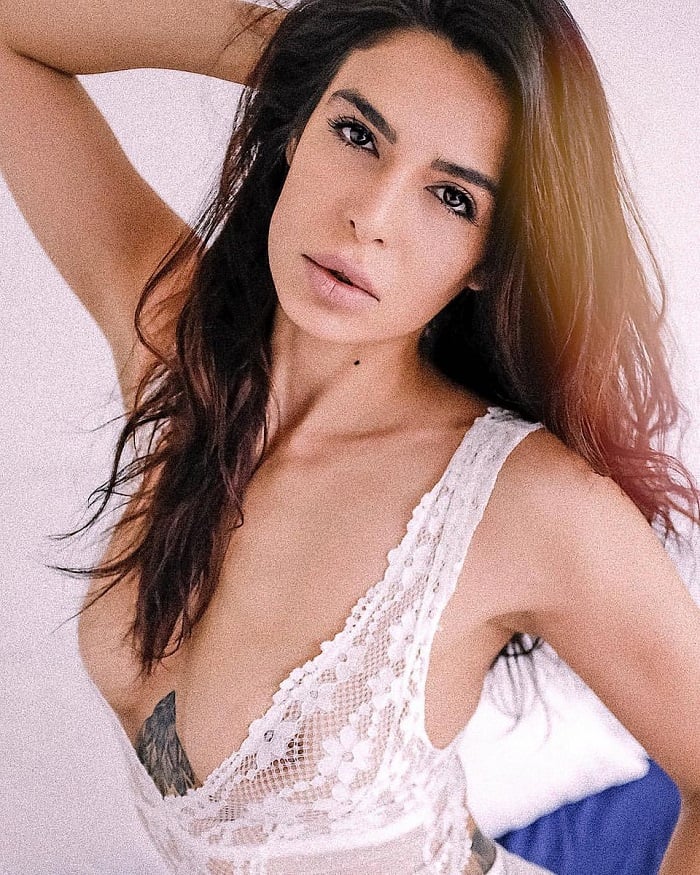 She had partially nude photos of her, which is punishable by 148 lashes and prison in Iran.

To escape the harsh punishment, she fled from Iran to Turkey. 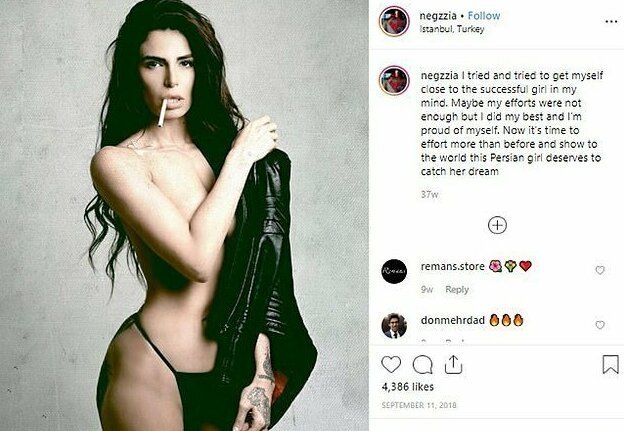 Upon arriving in France in November 2018, Negzzia immediately applied for political asylum. Her case caught the attention of French Interior Minister Christophe Castaner after she received significant media attention.

Castaner’s tweets confirmed French Office for the Protection of Refugees and Stateless Persons (OFPRA) were examining her situation. 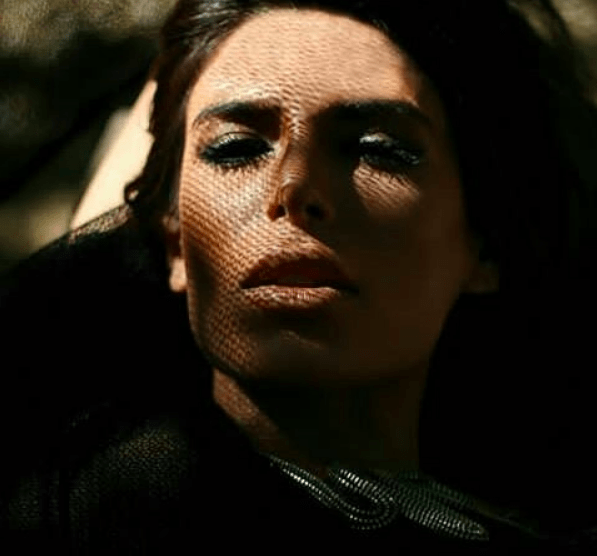 “While she waited to be granted asylum she slept on the street and sometimes on park benches. One day she had to sell a bag of her clothes just to buy food and there were times when she contemplated suicide,” the source noted. 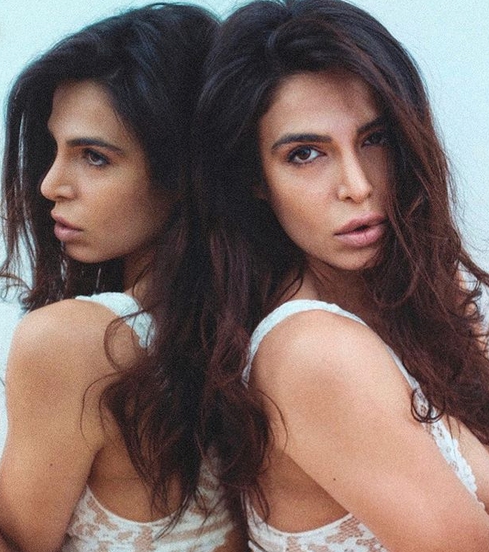