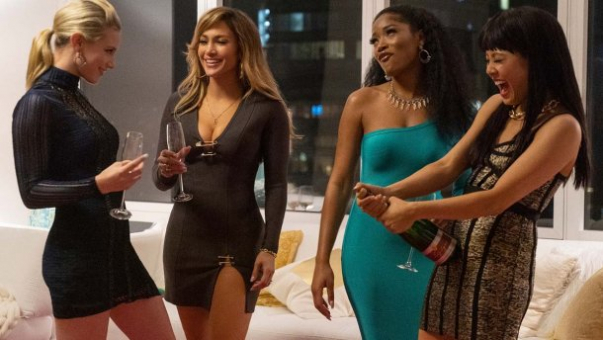 The first trailer for the upcoming movie ‘Hustlers’, starring Jennifer Lopez, Constance Wu, Cardi B, Lili Reinhart and many others, has been released.

And audience from all over the world are expecting to see the movie featuring Lopez as strip dancer.

The film tells the story of a group of New York strippers who drugged and robbed some Wall Street bankers in the months after the 2008 stock market crash.

By the way, J. Lo has been learning pole dance for several months. 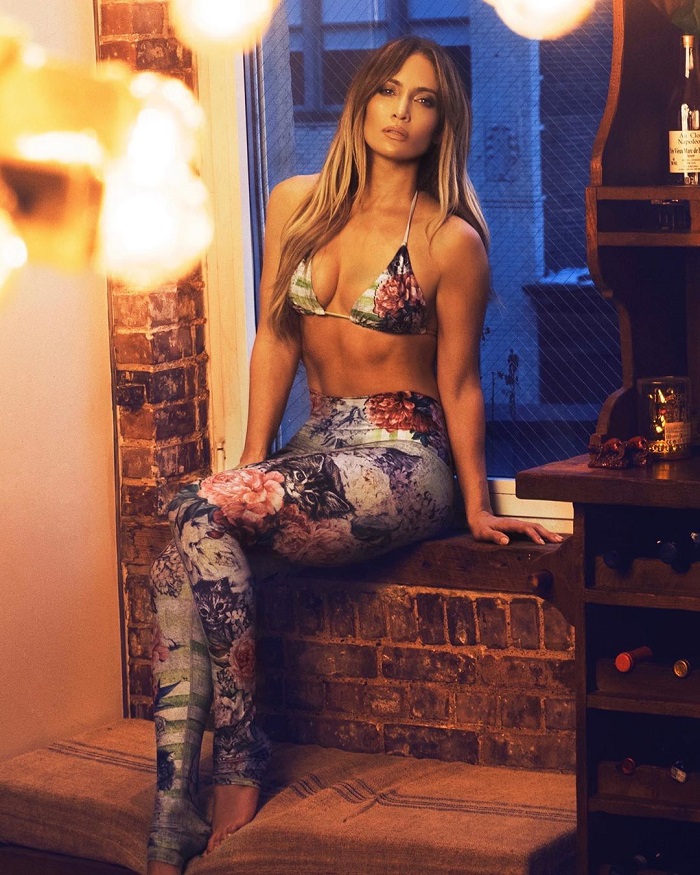 Meanwhile, Cardi B didn’t even need to study, as before becoming a popular singer, she was a dancer of the night club.