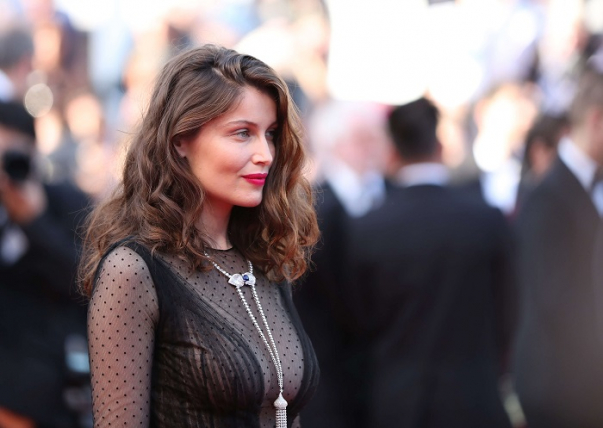 Right now, the 40-year-old French model Laetitia Casta is high on the list of celebrities you would want to be like in your 40s!

The star simply stunned at the new cover of Elle magazine and shared some new photos on her Instagram from the photoshoot. 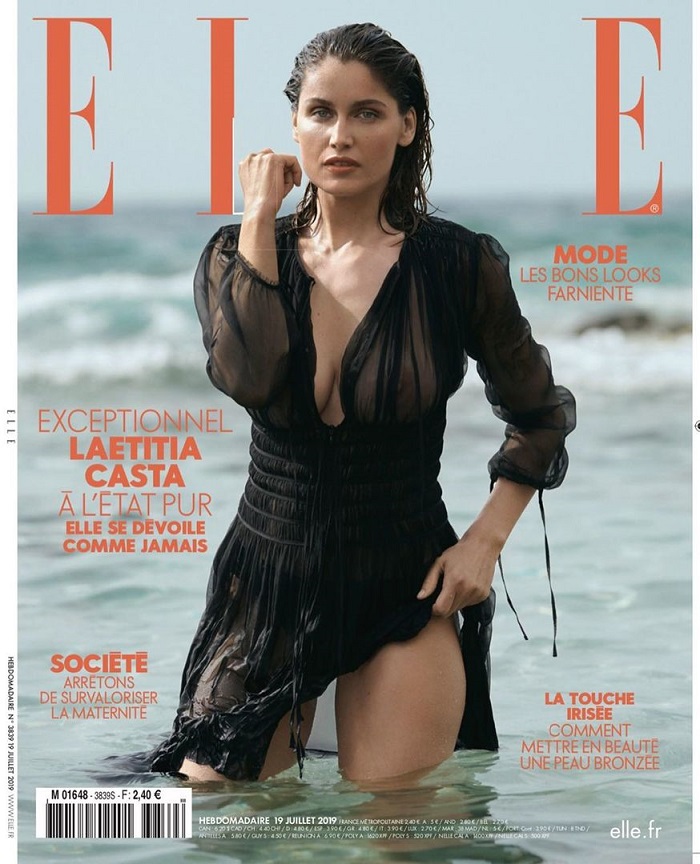 The model also gave an interview to Elle and spoke about her husband Louis Garrel and her three children from the previous marriage with Stefano Sednaoui. 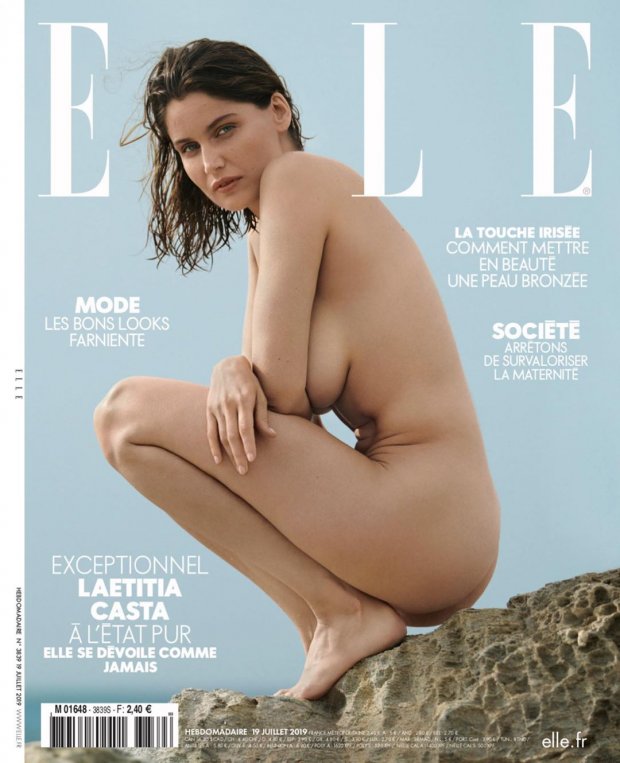 She also admitted that time is her friend and she was looking forward to becoming 40 years old as now “life has become even more interesting.”