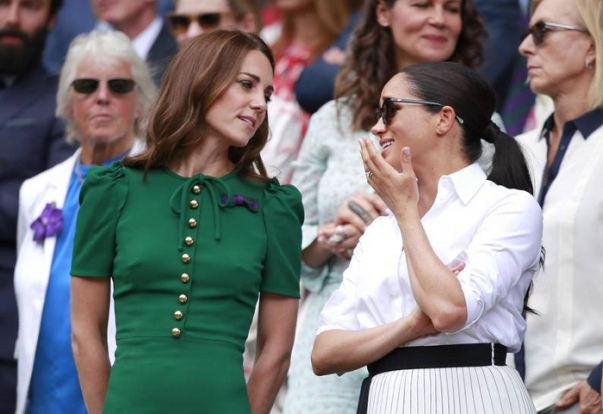 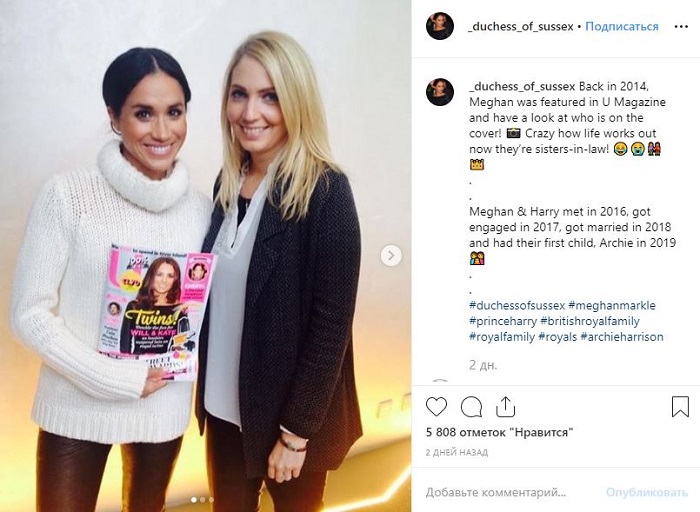 Meghan Markle was an actress at the time, and posed with a magazine covered by Middleton along with the deputy editor of U Magazine. Celebrity invited her to give an interview.

Even then, she thought about the role of the duchess and followed Kate’s life.