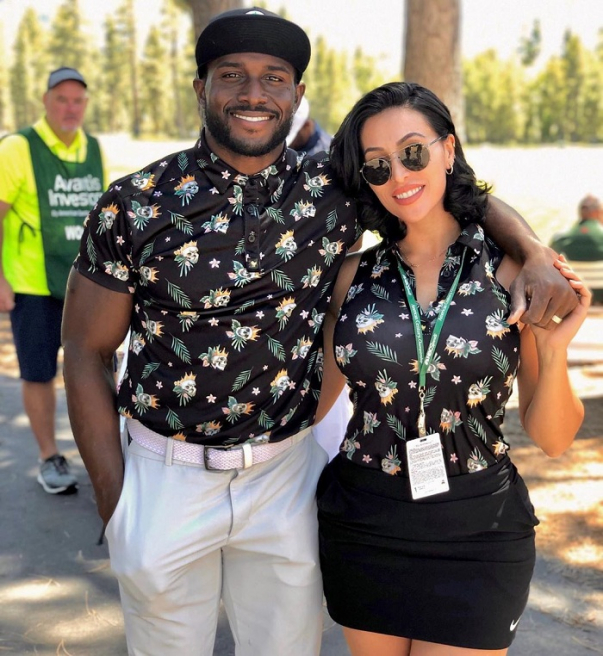 Lilit Avagyan-Bush, a choreographer originally from Armenia and the wife of renowned former American football player Reggie Bush, has posted a video on her Instagram account with her son.

In the video, the son of Kim Kardashian’s ex-boyfriend tries to say the names of colors, in Armenian.

“Say ‘yellow,’ ‘green,’ ‘red,’ ‘blue,’ ‘brown,’” Lilit says to her son in Armenian, and the little child repeats them, but fails to pronounce them correctly.

In March, Lilit had posted a video showing her telling off her kids in Armenian.