Exclusive! Jay Kay says they have long interval between album releases as they are touring a lot 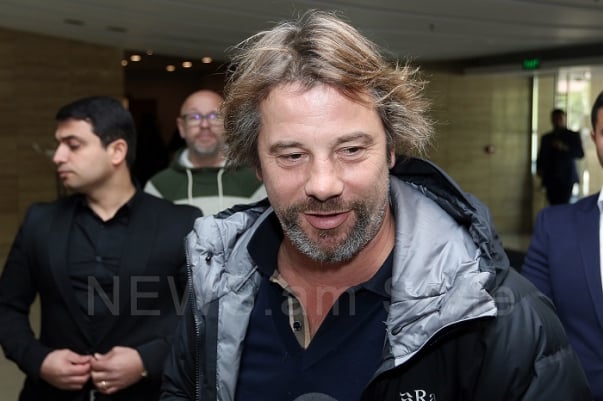 Jamiroquai vocalist Jay Kay, who is in Armenia with his band within The Silk Note music festival, told reporters in Yerevan that he enjoyed his time here.

According to him, he liked the atmosphere in Armenia and the food was wonderful.

During the concerts, the group performs both their old and new tracks from the latest album ‘Automation’ recorded in 2017. ‘Rock Dust Light Star’ was released earlier in 2010. 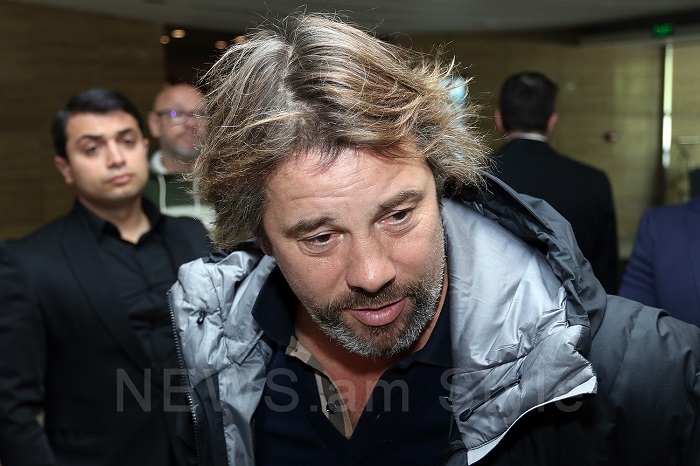 Asked by NEWS.am STYLE why there is such a long interval between album releases, he said that they are touring a lot.

And yes, just a few days ago, Jamiroquai gave a concert in Bilbao, and then came to Armenia.

Tonight Armenian fans of jazz-funk and acid-jazz will enjoy the coolest sound, special effects and, amazing music performed by Jamiroquai!

By the way, according to the organizers of the festival, the band has already walked around Yerevan, visited Garni and danced Armenian folk dance Kochari.