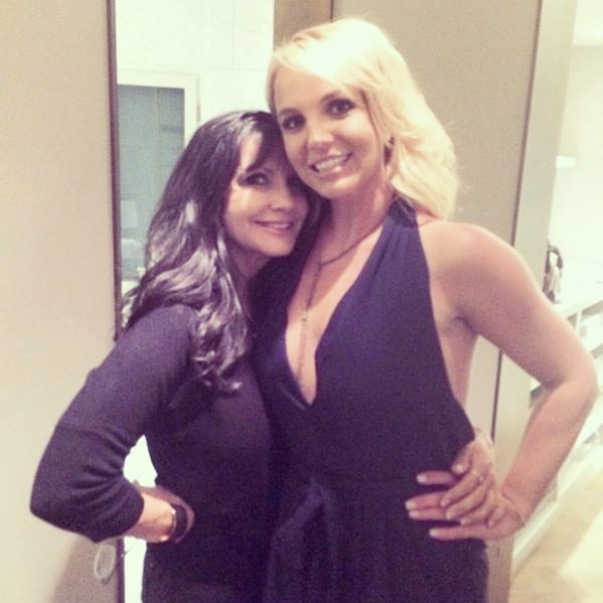 Lynne was driving her brother when she ran over 12-year-old Anthony Winters while he rode his bike.

Mother of the deceased child, Yvonne Winters, said Lynne Spears has never tried to contact her.

“It’s been 40-some years ago, but she’s never been in touch with me,” Yvonne Winters, 78, told Radar. “It was an accident. It was a terrible situation, but it was an accident, and accidents can happen to anyone.”