Dan Bilzerian announces intention to run for US president in 2024 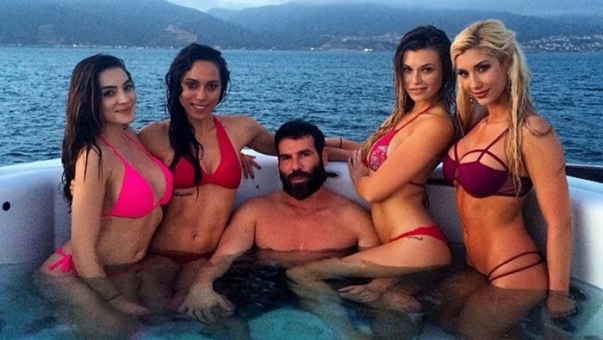 Instagram star Dan Bilzerian has announced that he will run in the US presidential election in 2024.

He admits that Kim Kardashian's husband, Kanye West, who has also announced his desire to become president, could become a serious contender for him. 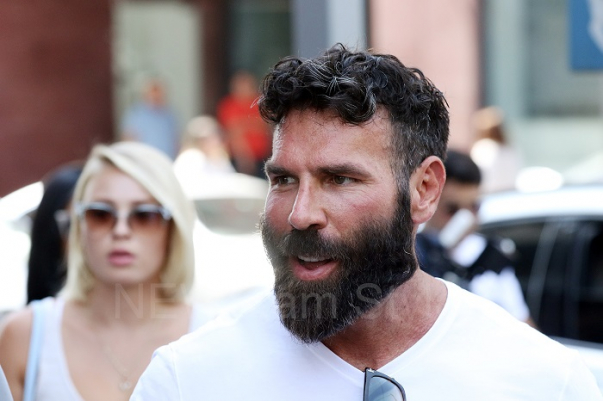