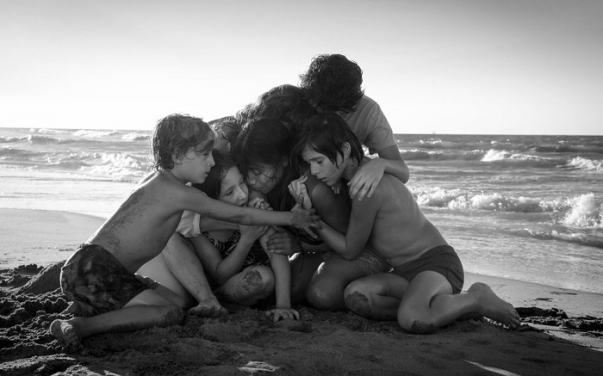 Time magazine film magazine and a finalist for the Pulitzer Prize in criticism in 2015 Stephanie Zacharek has presented a list of the top 10 films of the 2010s.

“One method is to strive for some allegedly objective collection of movie greats, high points that most people might agree on without too much thought. But often the movies lauded as “great” upon their release—even some that are truly terrific pieces of work—don’t linger in the memory as much as others. Sometimes it’s the imperfect movies that stick with us. To that end, here is a list of movies I’ve found myself thinking about long after seeing them, in some cases for years,” the source noted.

Before Midnight by Richard Linklater