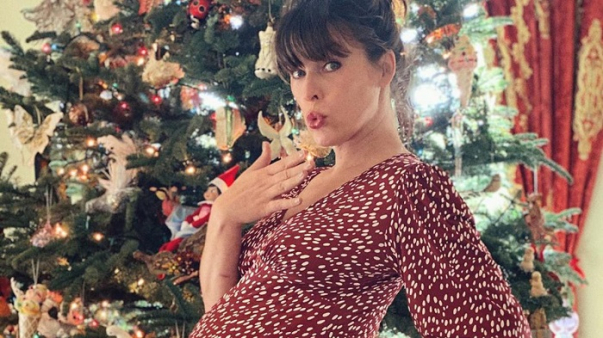 Milla Jovovich and her husband filmmaker Paul Anderson are expecting their third child.

Jovovich announced the news last August and now the reports suggest she would have a baby girl. The couple lives in Los Angeles together with their two daughters Ever, 12 and Dashiel, 4.

The actress has been recently spotted during a walk with her husband and elder daughter in Beverley Hills. Jovovich looked like a happy and joyful mommy displaying her baby bump in heather-gray t-shirt and jeans.

Milla has recently shared several photos of her Christmas holidays to show how she decorated the Christmas tree or went to the skating-rink with her daughters. 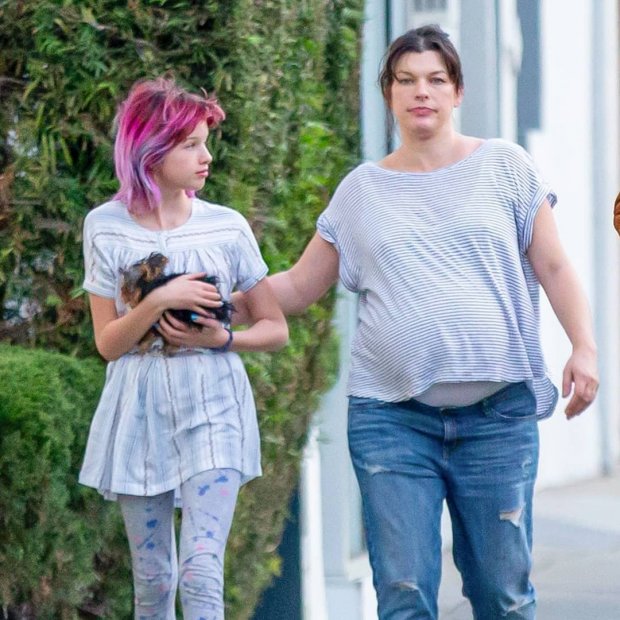 Milla’s path as a mother was not an easy one, as she had to go through a lot of difficulties. The actress lost her baby during the last pregnancy two years ago. She was five-month pregnant when she was forced to have an abortion. Jovovich decided to make a break in her career and began to devote more time to her health and daughters.