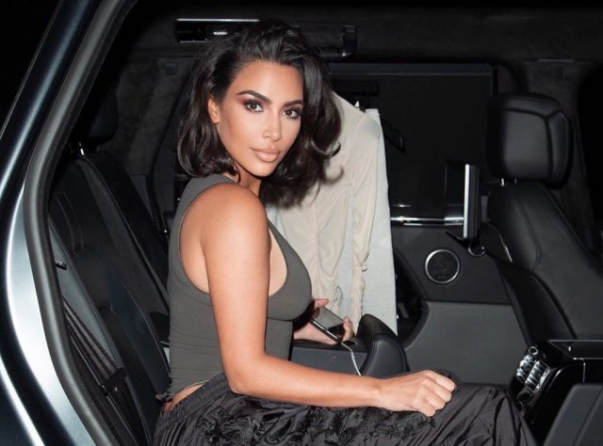 The trailer for the Kim Kardashian’s new documentary ‘The Justice Project,’ which will be released on the Oxygen YouTube channel, has been released.

In the documentary, Kim Kardashian, in the company of lawyers, is trying to figure out the reasons for the detention of four people who, they believe, were condemned unjustly.

The premier of the movie is scheduled for April 5.