Brad Pitt says he rejected lead role in ‘The Matrix’ 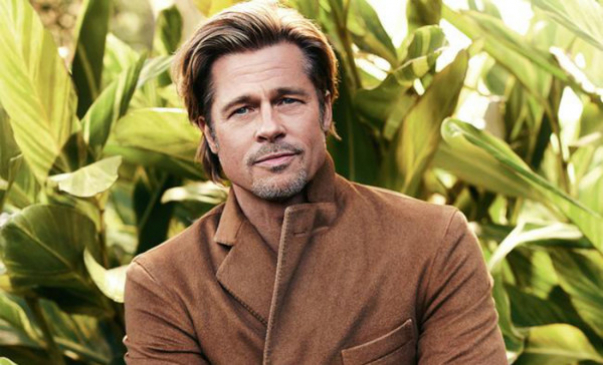 Actor Brad Pitt admitted that he rejected the lead role in ‘The Matrix,’ Collider reported.

“I did pass on The Matrix. I took the red pill. That’s the only one I’m naming … I wasn’t offered two or three. Only the first one. Just to clarify that. I come from a place, maybe it’s my upbringing, if I didn’t get it, then it wasn’t mine. I really believe [the role] was never mine. It’s not mine. It was someone else’s and they go and make it. I really do believe in that. If we were doing a show on the great movies I’ve passed on, we would need two nights,” she said.

By the way, the role was also offered to Will Smith.