I want to make Armenia proud, as they make me: Armenian-Greek famous singer Athena Manoukian on her participation in Depi Evratesil 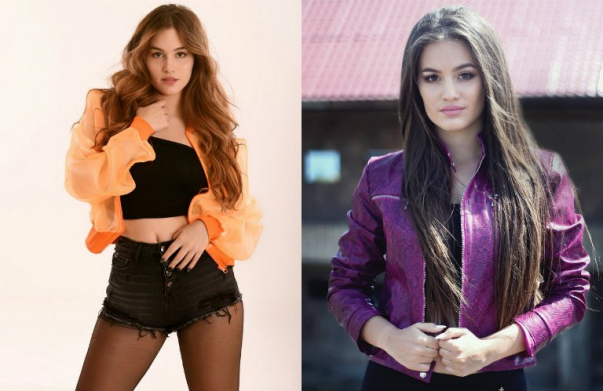 Armenia will reveal its participant in Eurovision 2020 on February 15 during the national selection- Depi Evratesil. This year 12 artists will take part in the contest representing their own songs, which will be revealed  next Friday.

Among these participants Armenian Eurovision fans can find a lot of familiar names. One of them is Armenian-Greek famous singer Athena Manoukian, who is widely known in Greece and in Europe. Athena has participated in number of international contests, she is also a songwriter and has composed a song even for the winner of Eurovision 2005, Helena Papariziou.

NEWS.am STYLE has had an interesting talk with 25 year-old singer on her intention to take part in Depi Evratesil and feelings about winning and representing Armenia in Eurovision 2020. 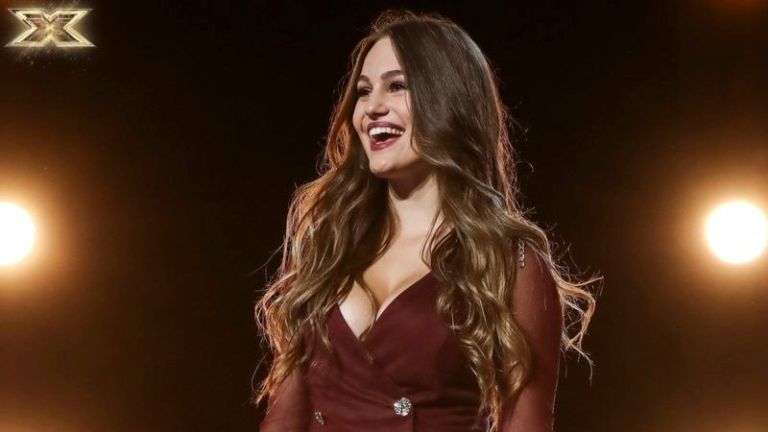 Athena, I have noticed that a lot of Armenian Eurovision fans have considered your participation in Eurovision even  years before. Was their wish and opinion the main reason you’ve decided to take part in this year’s Depi Evratesil? How did you make that decision?

First of all, my fan’s love and support is very important for me to keep going. I always wanted to take part in Eurovision. But this year the persistence my fans had was extremely huge, so I decided to work hard for it and make them proud. I’m ready! 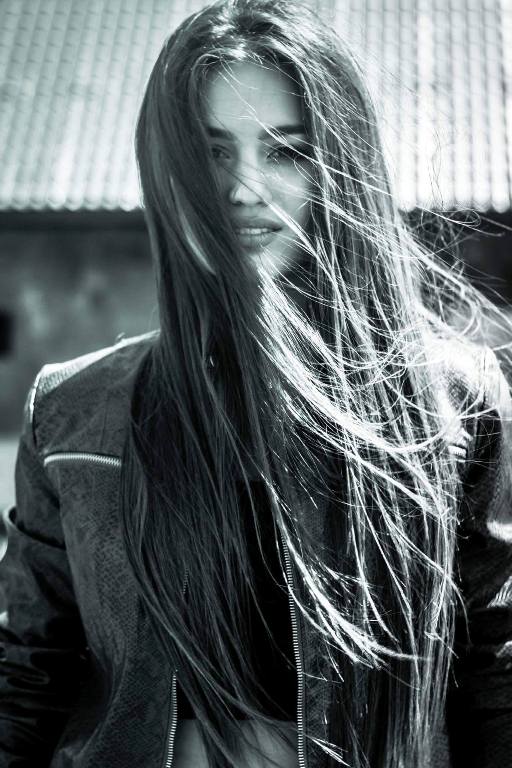 You’re very popular in Greece and in Europe. Have you already heard any opinions or support about your participation?

Yes and they are all positive! That makes me so proud! The support always existed. And I’m in a position that I must not disappoint them. They  were there for me all this time. I just have to slay (laughing). 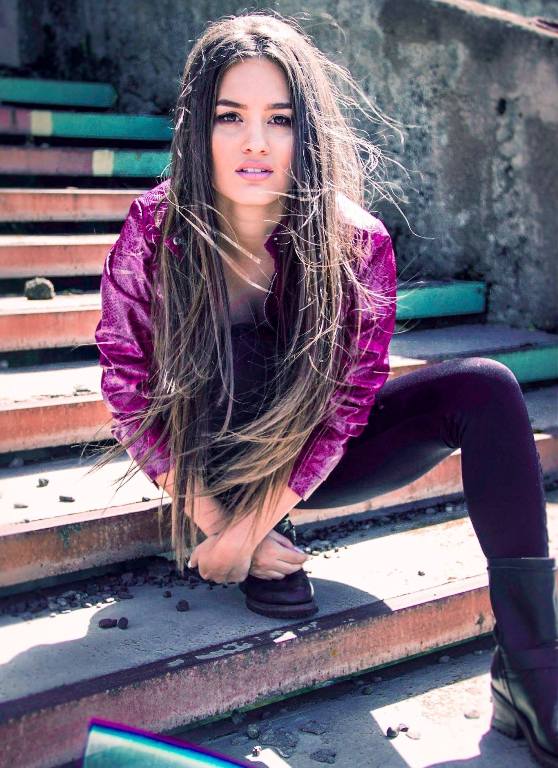 Can you open some secrets about your song, with which you are going to participate? Who are the authors, what it is about or in what style is it?

I can’t say anything until it’s been released. Let’s keep it a secret. The only thing I can say is that it has a lot of Manoukian in it (laughing). 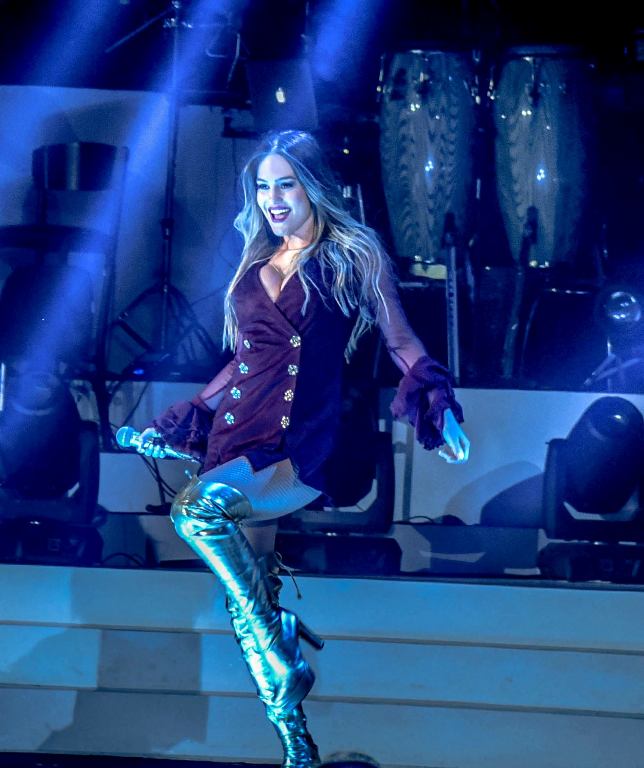 You’ve written a song also for the winner of Eurovision 2005, Helena Paparizou. Have you talked about your participation in Depi Evratesil, and did she share any advice with you?

Yes I wrote a song for her, music and lyrics. She gave my advice when we were working on studio, she’s such a professional.

It was in 2015, when you first came to Armenia. Have you come here after that?

Unfortunately, no. But I will come in a few days and you can’t imagine how happy I am. So so excited! 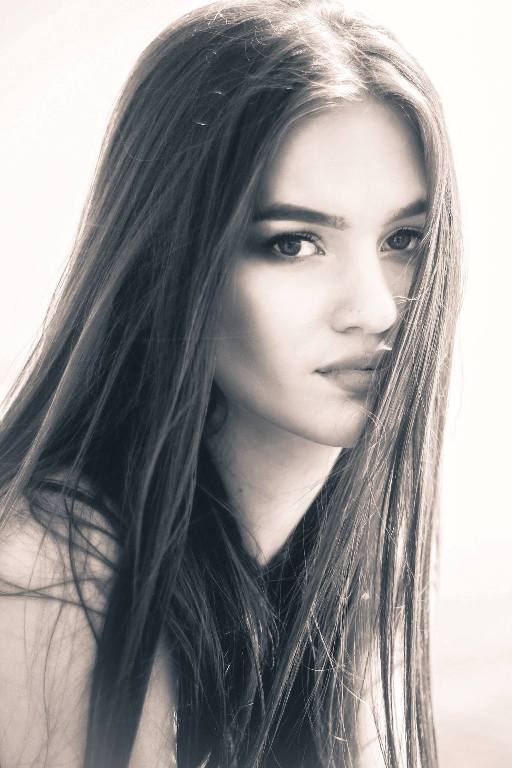 I’ll be in Armenia by 3rd of February!

What do you miss mostly about Armenia, Yerevan?

Oh, I miss the atmosphere, the people, the Armenian vibes, the Armenian Genocide Memorial Complex which when I went there I just didn’t want to leave, also Geghard, this bread with cheese , mante, their soups, lavash and lets end it here because I will keep talking about food (laughs) . You know, first time I came in Armenia it felt like home. There was a feeling that I never felt before. In a few words, I miss Armenia itself. 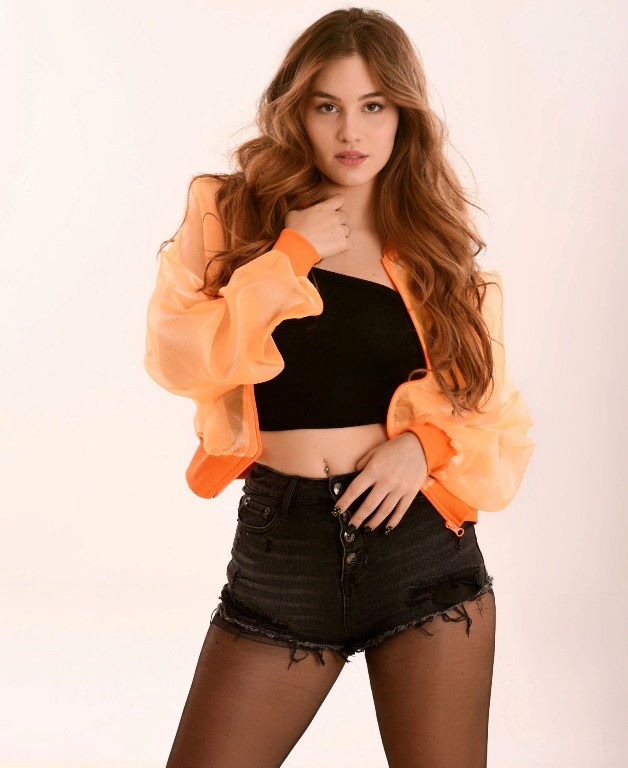 In one of your interviews you said you would love to learn Armenian. Do you have any progress? Have you learnt any words?

I did a small progress but I need more work... But as soon as I be there, I promise I’ll try my best to learn more!  “Yes sirum yem k’ez!”.

Who will support you in preparations for the concert?

I have people I trust, who are helping me with everything. Also the whole team of Depi Evratesil. They’re all doing their best to make everything perfect. 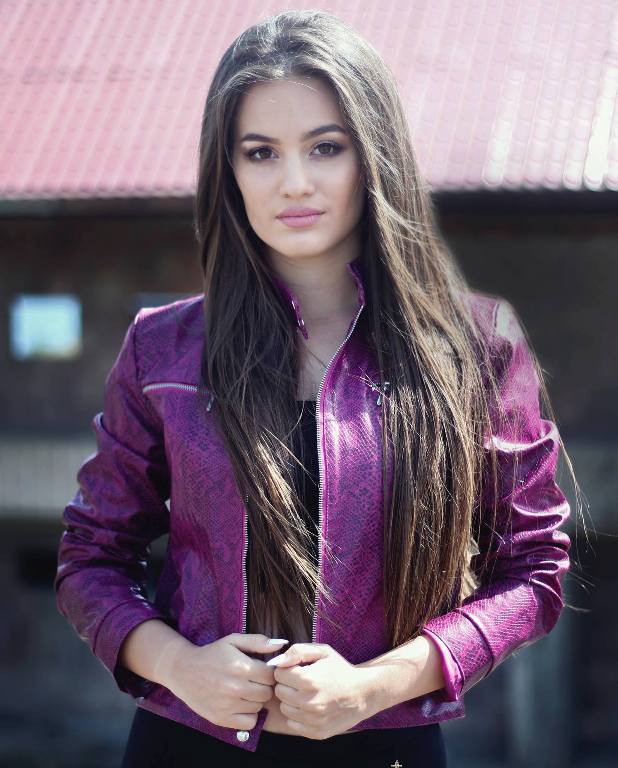 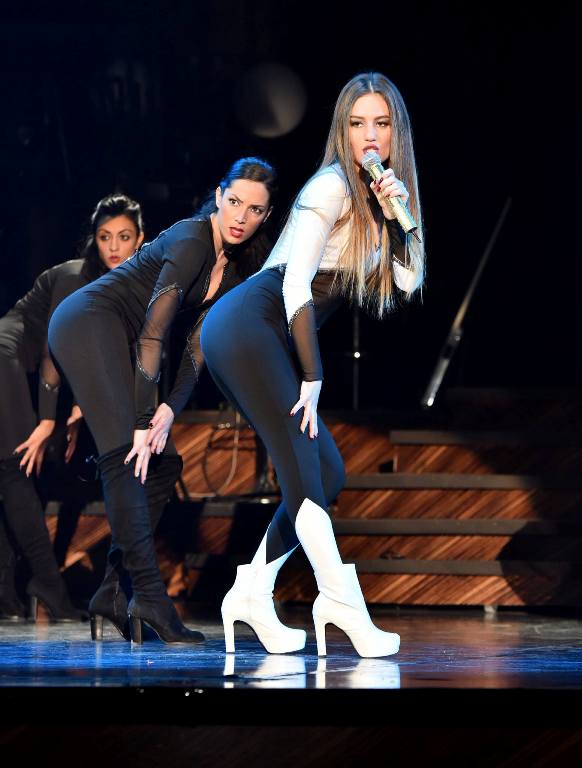 What it will mean for you to represent Armenia in Eurovision?

The whole world! I want to make Armenia proud, as they make me by supporting me, giving me real love and strength. Let me start my prayers again.

What do you expect from the show?

The show will be as it should be, I know the organization will touch the perfection with their work so I totally trust them. 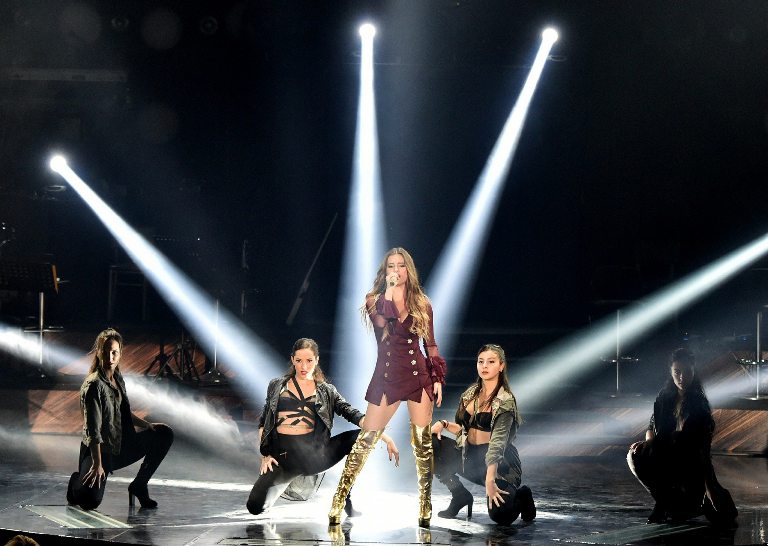 Do you know the other participants in person or their works?

No I don’t yet, but we will all meet soon, I suppose, and I think everyone will be talented to make it so far. Let’s expect they’ll have the same craziness to make it out there. So congratulations to everyone and good luck!