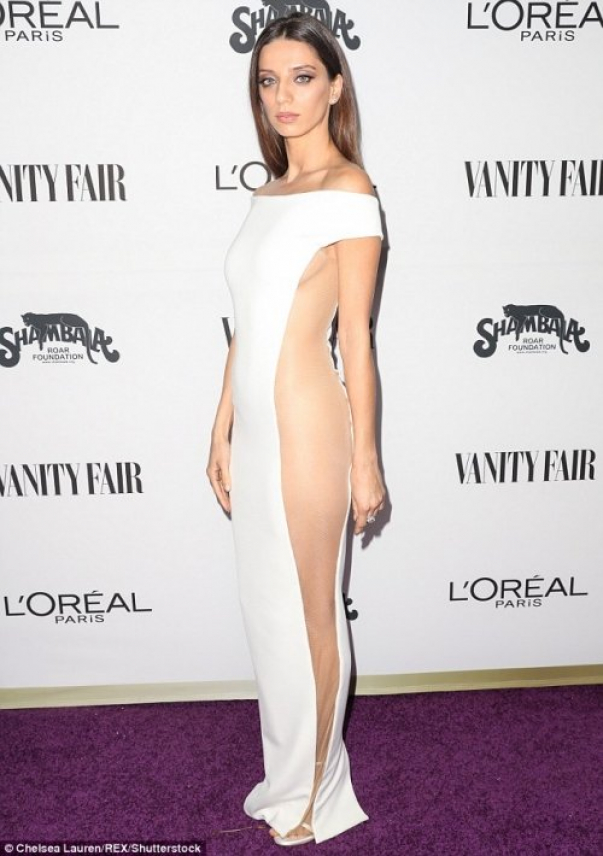 An exhibition of Vanity Fair - Hollywood Calling - The Stars has kicked off in Los Angeles. 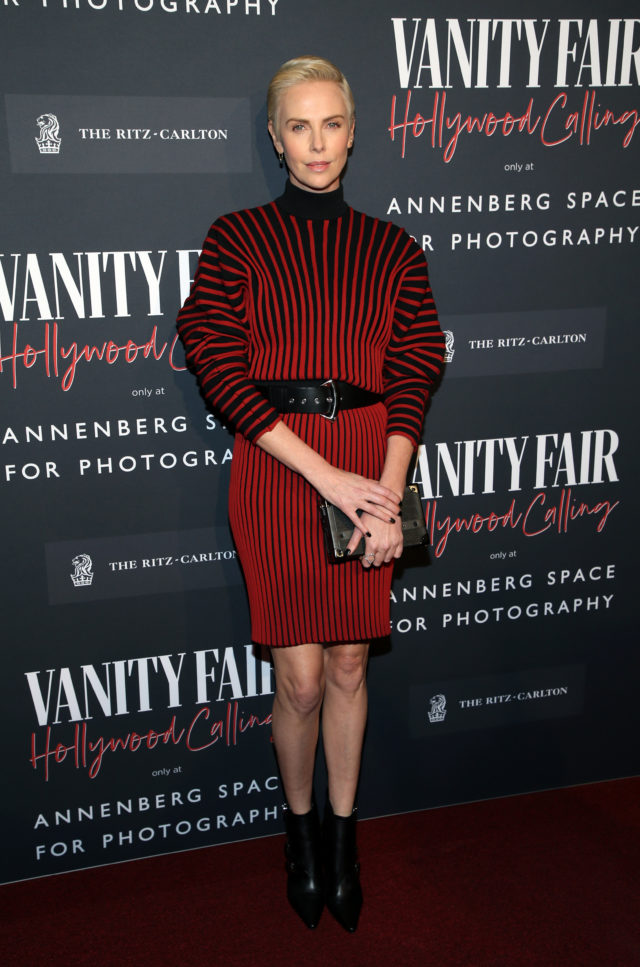 The legendary edition has been released in America since 1913. The event was dedicated to the magazine, the main characters of its covers and rare frames from the brightest annual Vanity Fair's Oscar Party, writes Vogue. 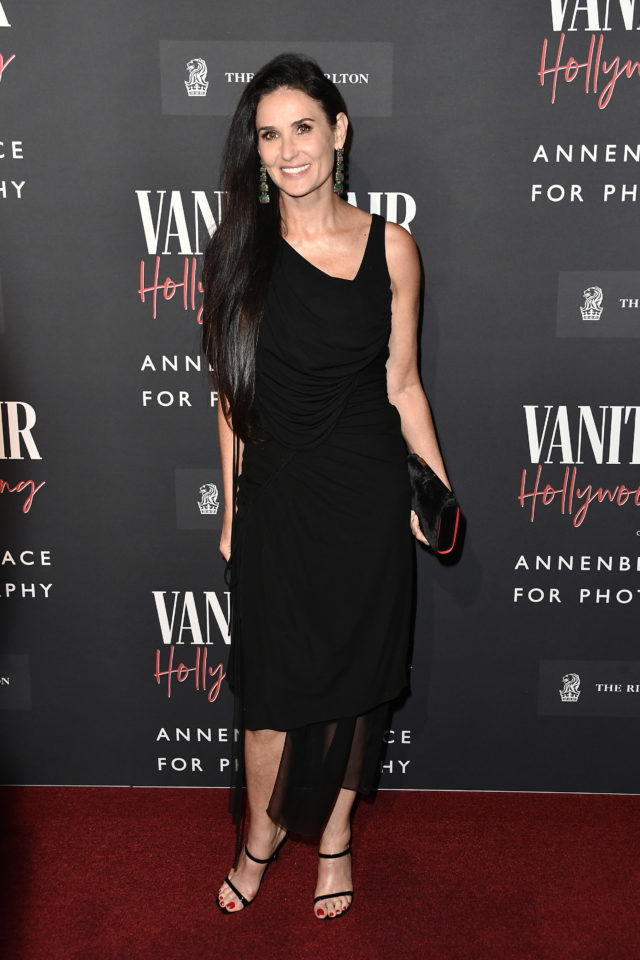 The first guests were actresses Charlize Theron, Demi Moore, Sharon Stone. Actress Angela Sarafyan were also among the present. She starred in the movie Extremely Wicked, Shockingly Evil and Vile about the famous serial killer Ted Bundy, who killed 36 girls. 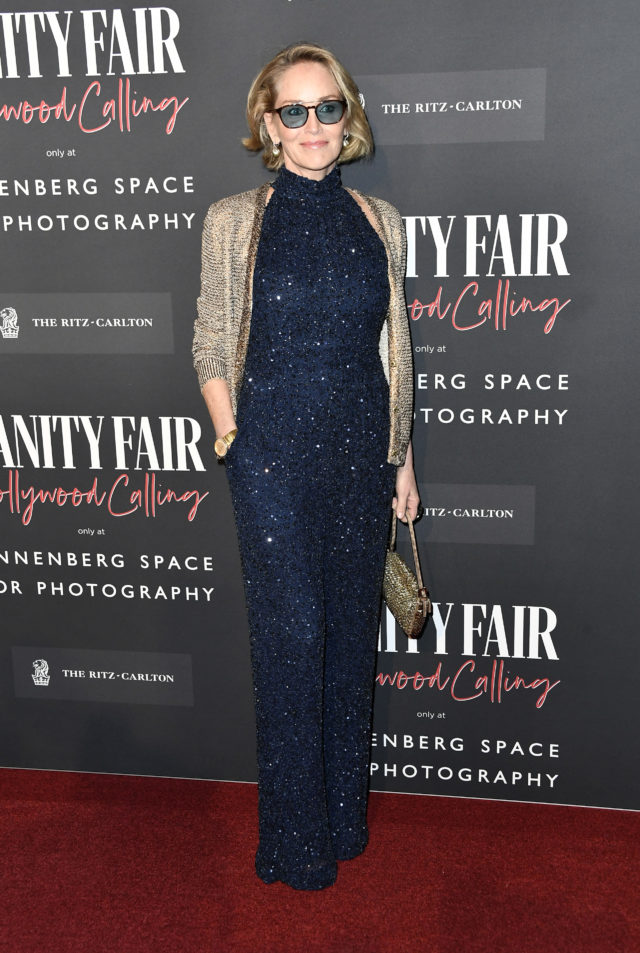 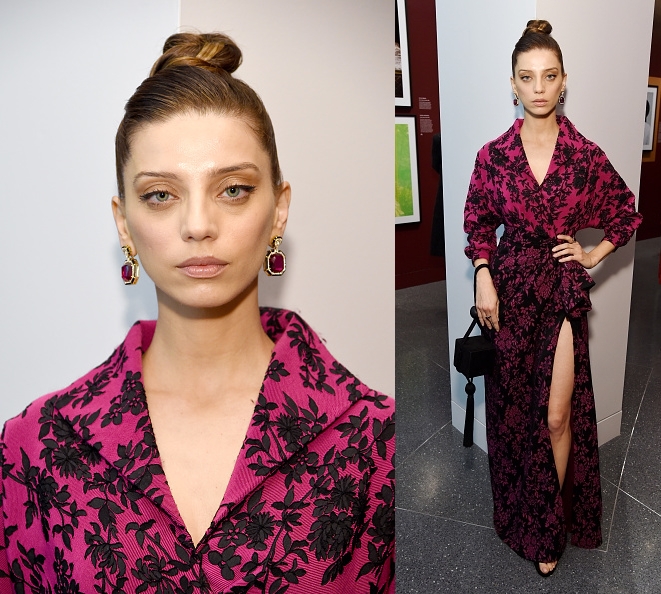