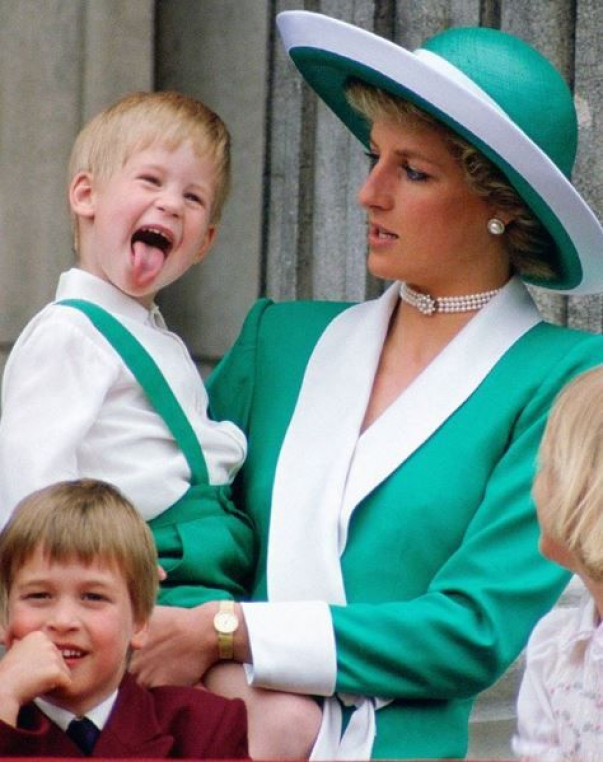 Prince Harry said he had a hard time surviving his mother’s death in 1997 and he was visiting a psychologist to restore his mental state, Page Six reported.

Prince Harry arrived in Florida in a private jet on February 6 to give a press conference at a five-star beachfront hotel.

“Harry spoke about mental health and how he has been in therapy for the past three years to try to overcome the trauma of losing his mother,” the source said.

“He talked about how the events of his childhood affected him and that he has been talking to a mental health professional.

“Harry also touched on Megxit, saying while it has been very difficult on him and Meghan, he does not regret their decision to step down as senior royals because he wants to protect his family. He does not want Meghan and their son Archie to go through what he did as a child.”