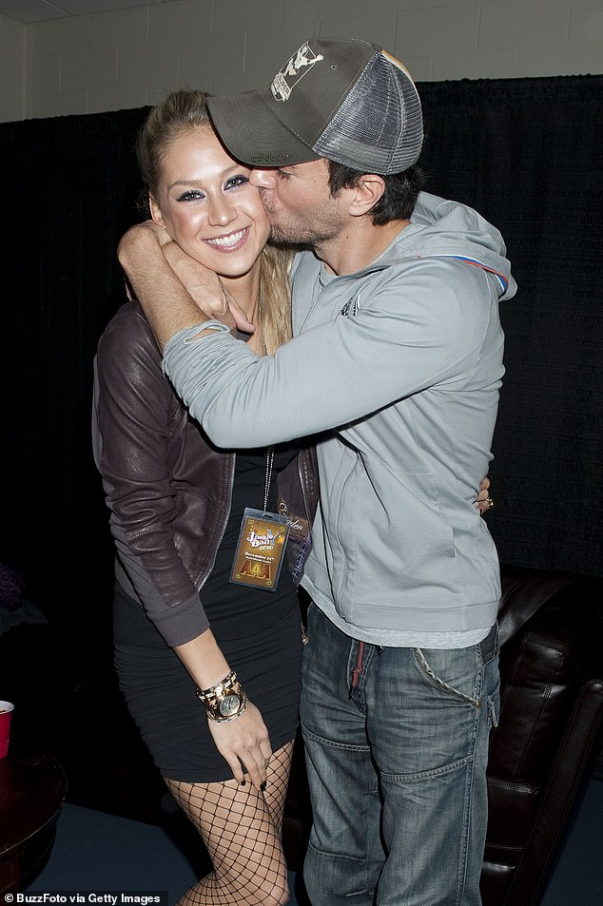 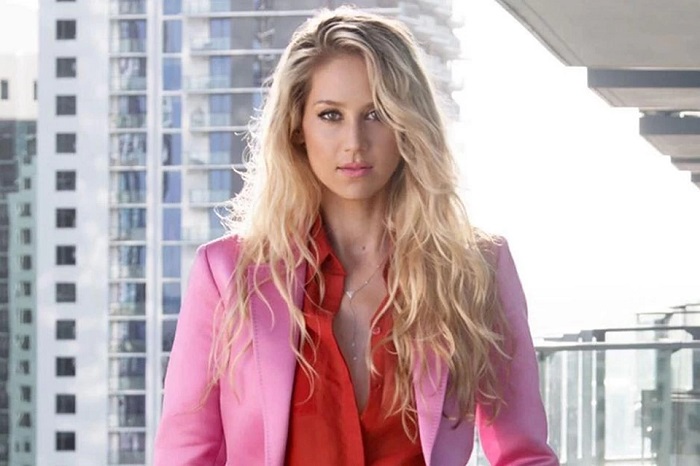 When the reporter wanted to find out if a third child was born, Julio replied: "Yes." 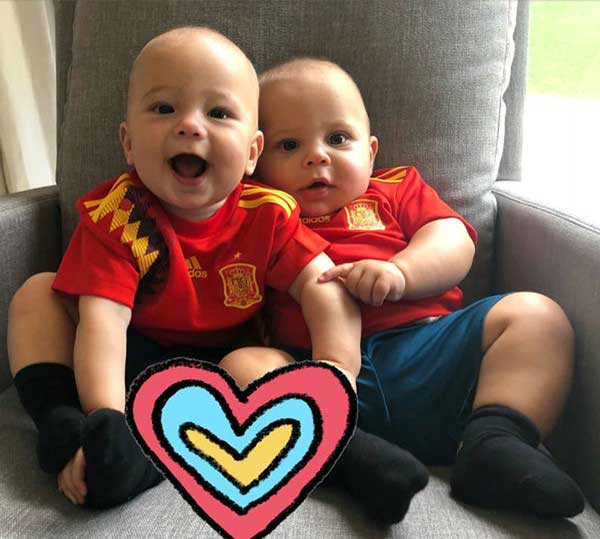 But he did not specify the gender of the baby. “It’s a secret,” he said. “My brother now has three children. He’s very happy."