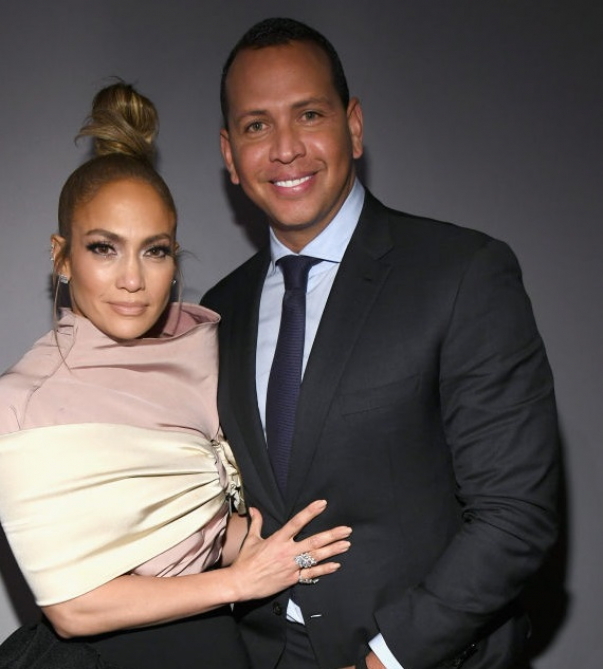 Jennifer Lopez and her fiancé Alex Rodriguez are preparing for their wedding that will take place later this year. 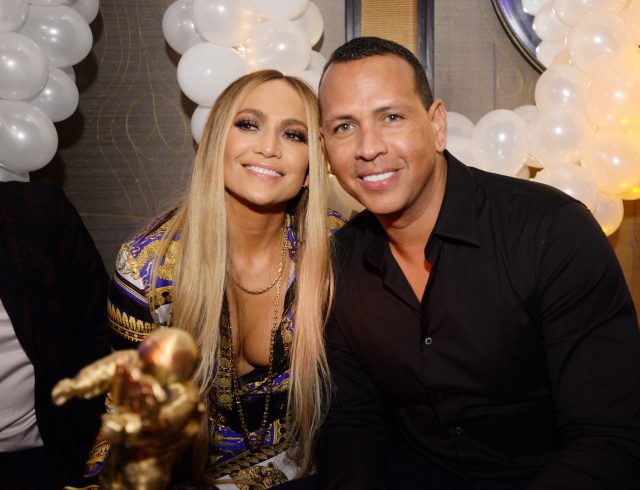 This is expected to be a huge event, and paparazzi have already labeled it as a “wedding of the year”. According to insiders, the couple plans to spend around $3 million on a lavish ceremony, Life & Style reported. 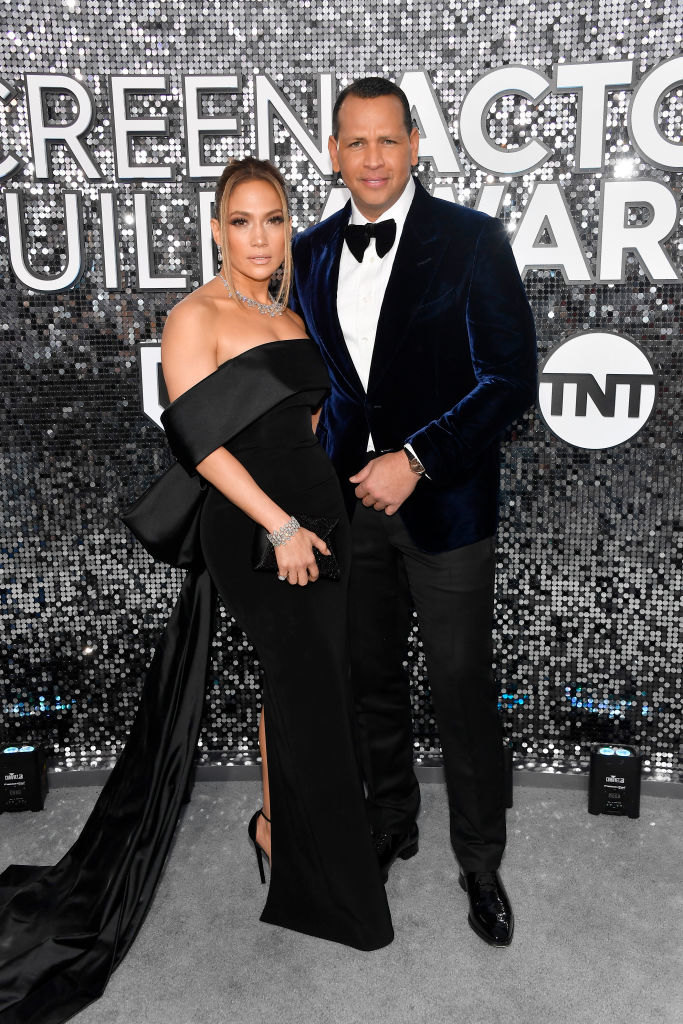