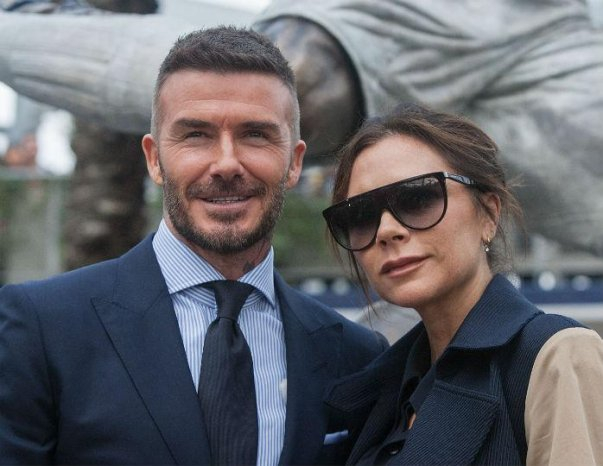 Many people are touched by how stars are quarantined. However, Victoria and David Beckham seem to annoy their neighbours after the family has decided to quarantine in £6million mansion.

The British, however, felt that displaying their wealth was nothing more than egoism, especially when millions of people are experiencing financial difficulties during a pandemic or separated from their loved ones and want support, rather than such boasting.

A local butcher's shop worker in Oxfordshire, claims that the family a "selfish" by heading to the countryside.

"The Beckhams and these other fancy folks who think it's a good idea to self-isolate in the country are just being selfish,” she said.

A local councillor added similar sentiments, saying: "Showing off your beautiful country mansion on social media and telling us all what a wonderful time you're having is just rubbing our noses in it. "The Beckhams and other celebrities are just being stupid, irresponsible and insensitive.” 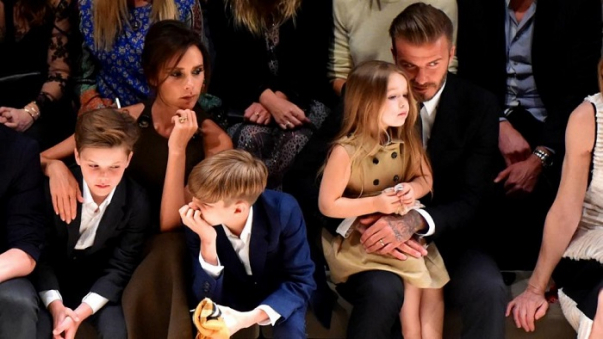 However, Victoria and David came to the estate before the pandemic. Spouses strictly observe the rules of quarantine and observe social distancing outside the family. A player goes jogging around the neighborhood early in the morning, while no one is around. Moreover, star spouses support NHS doctors. Victoria said she has contacted a medical team in Scotland. The designer encouraged people to help professionals while staying at home.