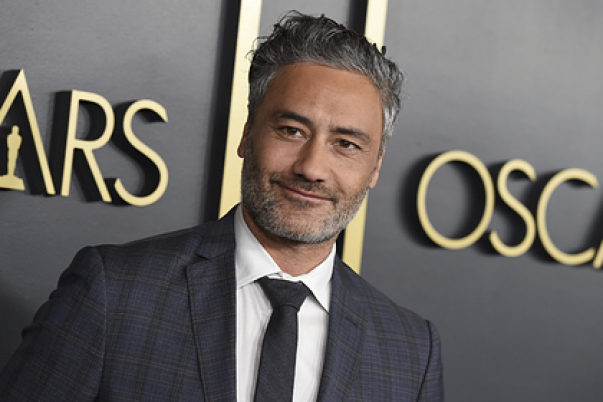 He will also co-write the screenplay alongside Krysty Wilson-Cairns.

Waititi has earlier won the Academy Award for best-adapted screenplay for 'Jojo Rabbit' and directed the first season finale of 'The Mandalorian.'

A new untitled 'Star Wars' series is also in the works for Disney+, and Leslye Headland will be the writer, executive producer, and showrunner.

The release dates for the Waititi and Hadland projects have not yet been announced.