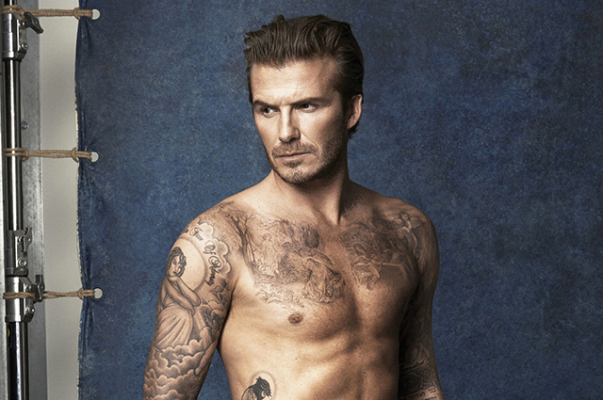 Journalist Tony Lin tweeted about the documentary about David Beckham, shown on the Central Television of China (CCTV). 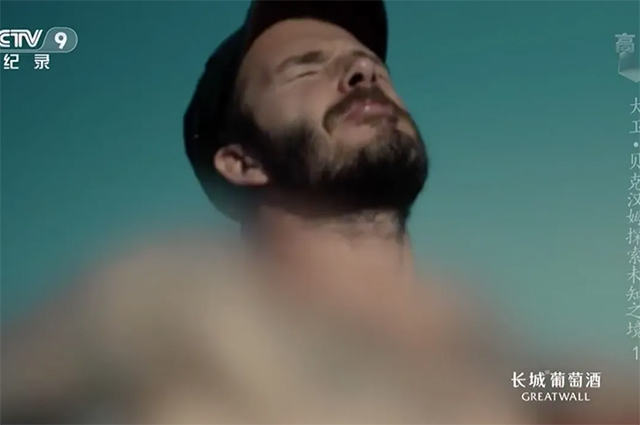 "In case you don’t have an idea of the degree of censorship that’s currently going on in China, here is how David Beckham appears on CCTV (apparently tattoo = taboo). All of his tattoos are censored in the hour-long program," Lin tweeted. 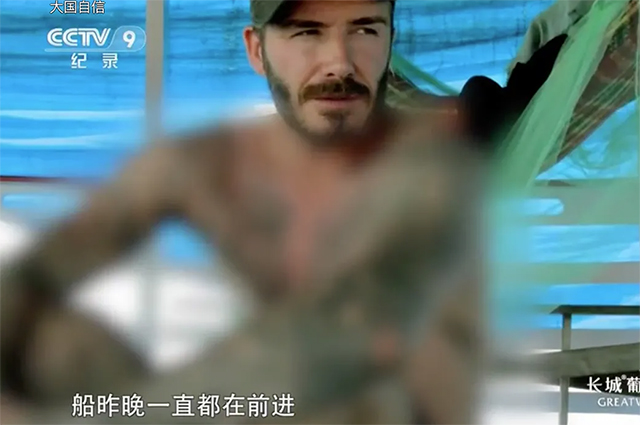 By the way, many Twitter users who first encountered Chinese censorship expressed surprise and misunderstanding.