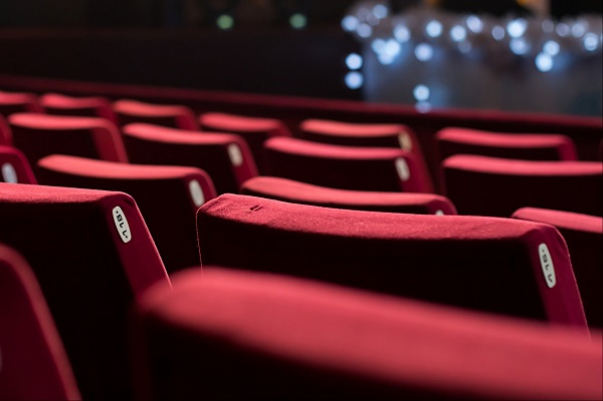 The Cannes Film Festival will not take place in 2020, a representative of the organizing committee told Variety. Due to the coronavirus pandemic, the state of emergency in France has been extended to a minimum until July 10.

Therefore, according to the interlocutor of the magazine, even holding the festival in the fall will be very difficult. The organizers initially had declined from holding this year’s Cannes Film Festival on the virtual domain.

In addition, the films selected for the competition will be shown during other festivals, including in Venice. The list of these films will be published in early June

The postponement of the Cannes Film Festival from the days originally planned (May 12-23) due to the coronavirus pandemic first became known in March. At that time, the organizers had planned to hold it in the usual format at the end of June.