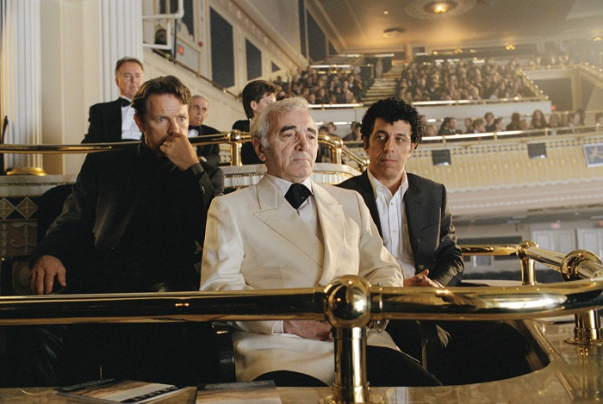 Sondakika.com has released the list of films that are banned in Turkey. In any case, Turkish audiences find ways to reverse the ban and watch the films either on the Internet or on special TV channels.

“Ararat”, a film by Canadian-Armenian film director Atom Egoyan and devoted to the Armenian Genocide, is one of the top five banned films. The film was produced in 2002 and shown on a private TV channel in Turkey in 2006, and maestro Charles Aznavour was one of the leading actors.