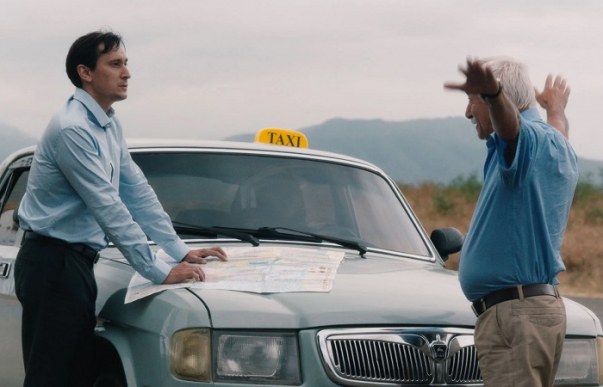 French-Armenian director Nora Martirosyan’s film “Should the Wind Fall” has been selected for the 73rd Cannes Festival.

The film has been produced by France, Belgium, and Armenia.

"For the occasion, Thierry Frémaux, the Festival's General Delegate, has unveiled the 2020's Official Selection, comprising fifty-six films to be accompanied by the Festival for their release in cinemas and screenings at certain festivals," the official website reported.