'Gone With the Wind' pulled from HBO Max 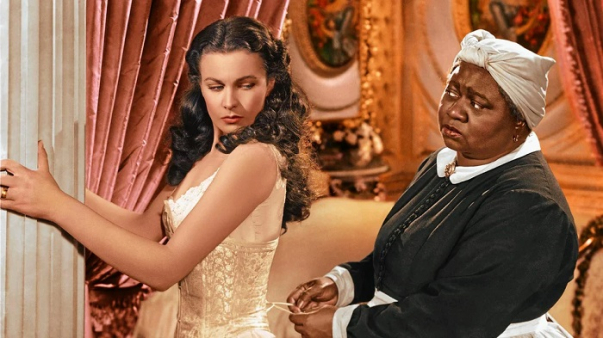 HBO Max has removed the 'Gone With the Wind' movie from its library, The Hollywood Reporter reported.

The decision was made amid protests following police brutality and racism against the black US population.

Earlier, screenwriter John Ridley, who received an Oscar for the script of the '12 Years A Slave' movie, wrote at Los Angeles Times calling for the 'Gone With the Wind'  to be removed from the HBO streaming service library. "It doesn’t just “fall short” with regard to representation. It is a film that glorifies the antebellum south. It is a film that, when it is not ignoring the horrors of slavery, pauses only to perpetuate some of the most painful stereotypes of people of color," Ridley wrote. 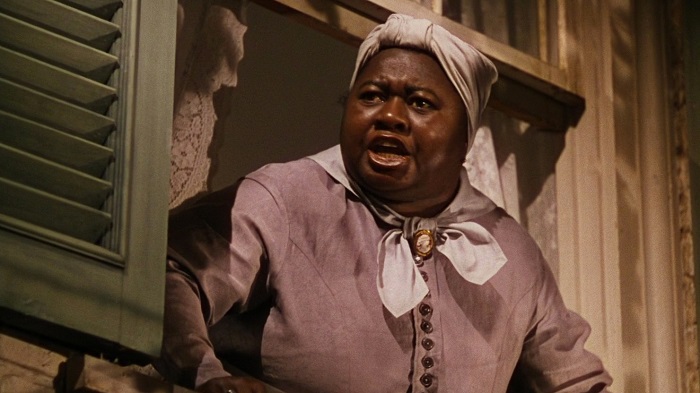 “Gone with the Wind” is just the beginning. The book burning of the left’s cultural purge has begun," journalist Erielle Davidson tweeted.