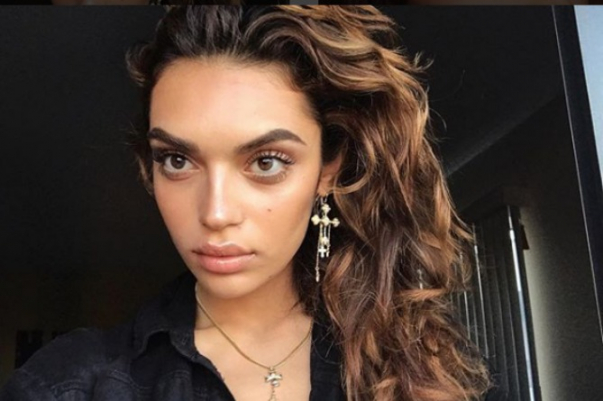 She took to her Instagram to share stories from the campaign of the brand owned by Kim Kardashian. 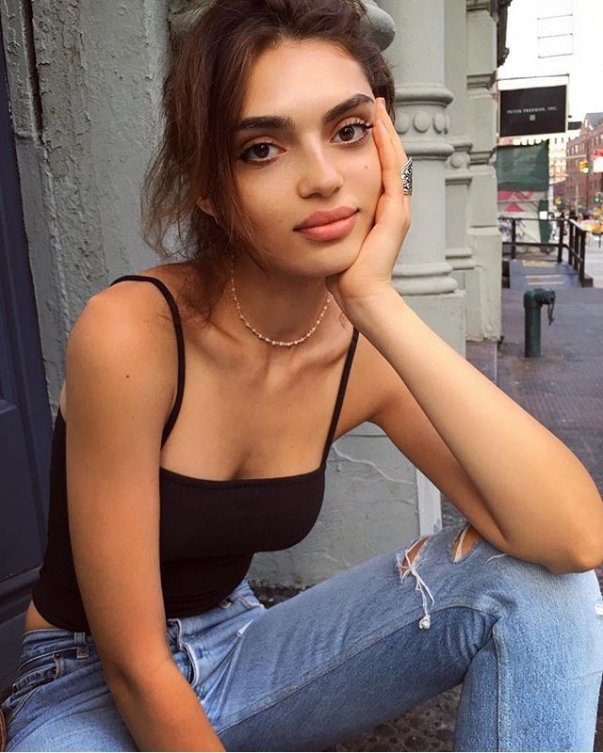 Rubina Dyan was born in Yerevan in 1996. Her family moved to Barcelona when she was two years old. After 13 years, their family settled in the US. In 2016, Rubina received an offer from Victoria's Secret. 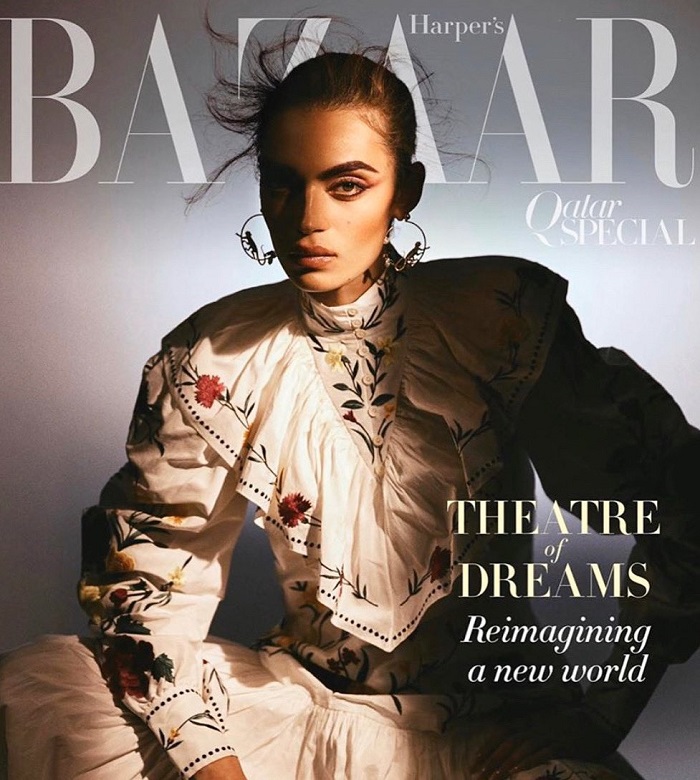