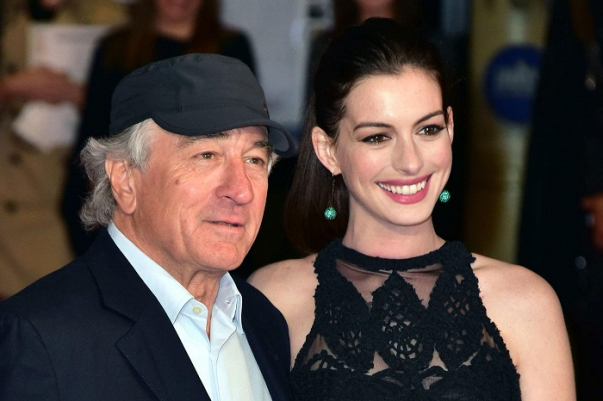 Cate Blanchett's participation in James Gray's new project was announced back in May.

The plot is based on the director’s childhood memories: the story of growing up amid political situation in the US before the election of Ronald Reagan as president.

Robert De Niro and Anne Hathaway starred in the 2015 comedy 'The Intern'. This year, De Niro is also engaged in Martin Scorsese's 'Killers of the Flower Moon,' while Hathaway stars in the comedy 'The Witches.'