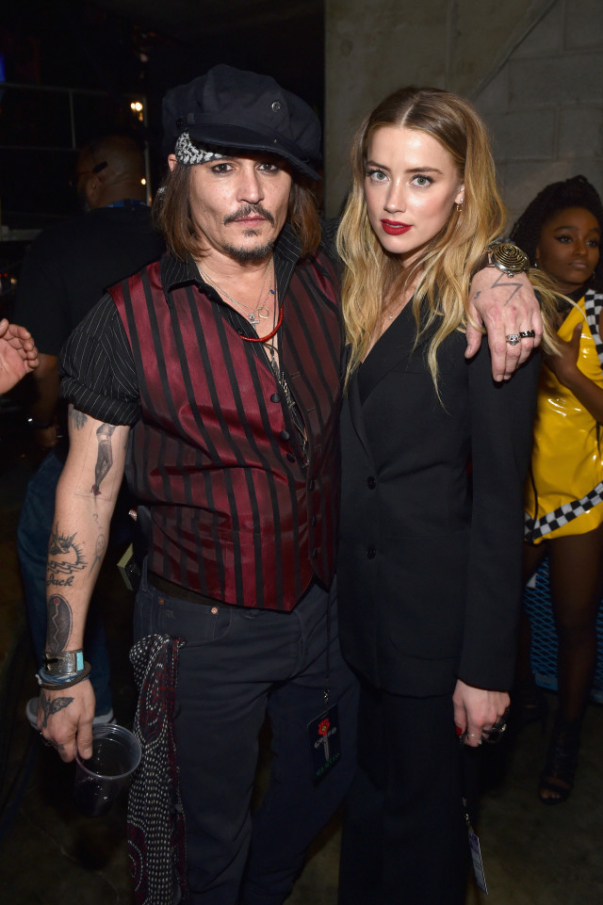 Hollywood actor Johnny Depp is still suing his ex-wife Amber Heard and now new information has been revealed in this regard. 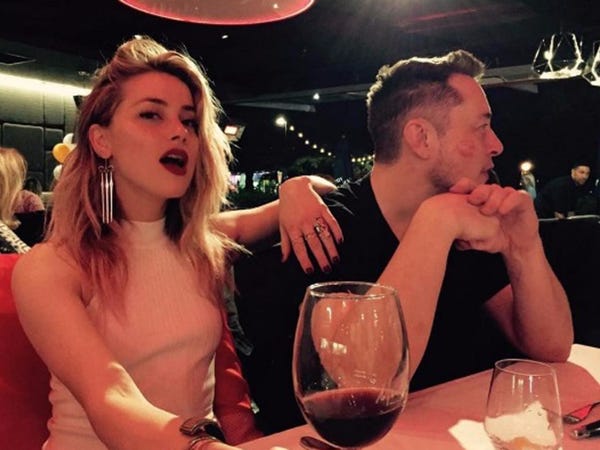 According to Daily Mail, supermodel Cara Delevingne is the latest star name to be pulled into Depp's $50 million suit over claims she had a 'three-way affair' with Amber Heard and Elon Musk. 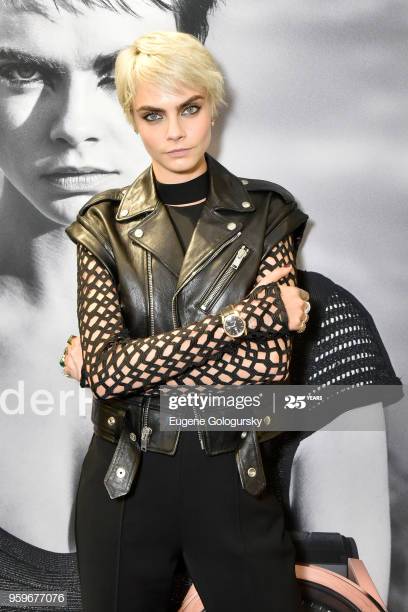 Depp claims Musk visited Heard 'late at night' while Depp was away filming in 2015. 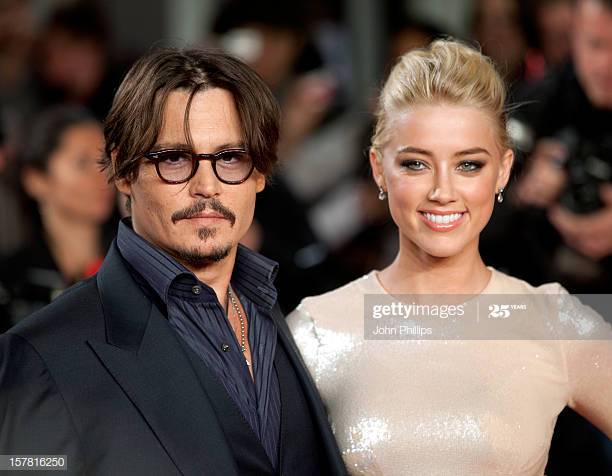 Johnny Depp and Amber Heard got married in February 2015. In May 2016, Heard filed for divorce accusing Depp of beating her.