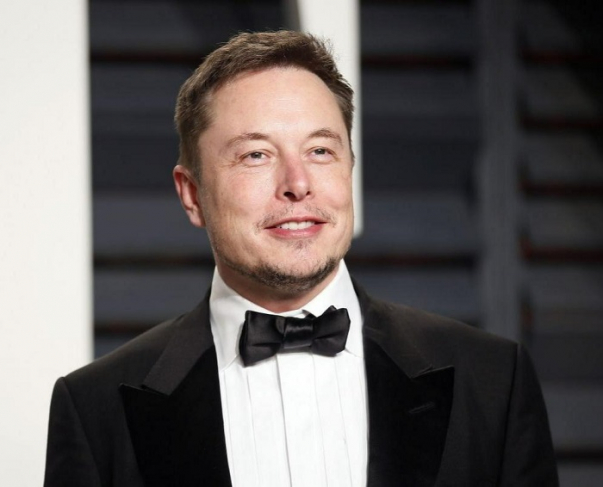 “Cara and I are friends, but we’ve never been intimate. She would confirm this.

“Also, I wish to confirm again that Amber and I only started going out about a month after her divorce filing. I don’t think I was ever even in the vicinity of Amber during their marriage!”

Musk told Page Six, referring to Johnny Depp’s legal pursuit of Heard after their divorce in 2017, “Regarding this lawsuit, I would recommend that everyone involved bury the hatchet and move on.

“Life is too short for such extended negativity. Nobody is going to say, after it’s all over, that they wished the court battle had lasted longer!”

According to Daily Mail, supermodel Cara Delevingne is the latest star name to be pulled into Depp's $50 million suit over claims she had a 'three-way affair' with Amber Heard and Elon Musk.

Depp claims Musk visited Heard 'late at night' while Depp was away filming in 2015.