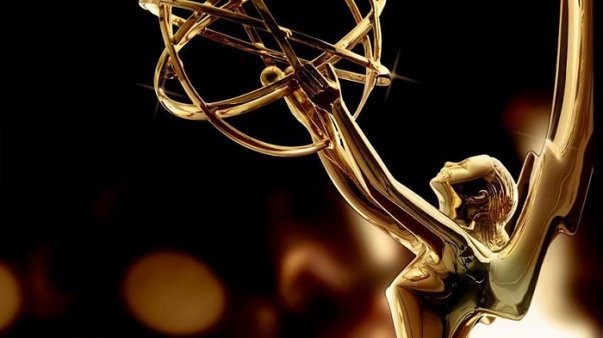 Famous producer and journalist Anush Elbakyan, the daughter of famous Armenian actor and director Arthur Elbakyan, has been won the Emmy Award for the fifth time. 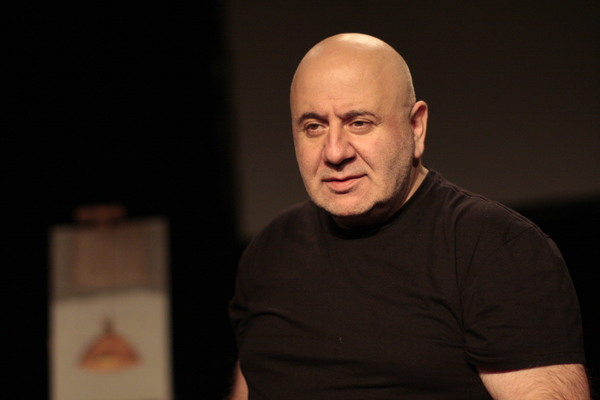 The producer of The Boston Globe daily received two awards for the documentary, entitled “‘Everything is changing’: Climate change on Cape Cod.”

Anush Elbakyan went on Facebook and noted that she was very excited to win two Emmy Awards for this documentary.

Anush Elbakyan is a journalist and producer of The Boston Globe. She previously participated in The Boston Globe marathon on coverage of terrorist attacks and won the Pulitzer Prize with her team.

Anush Elbakyan was also awarded the Online Journalism Award by the  Online News Association as the best theorist for urgent news.